Why Open Source is Flourishing – and Why You Should Take Part 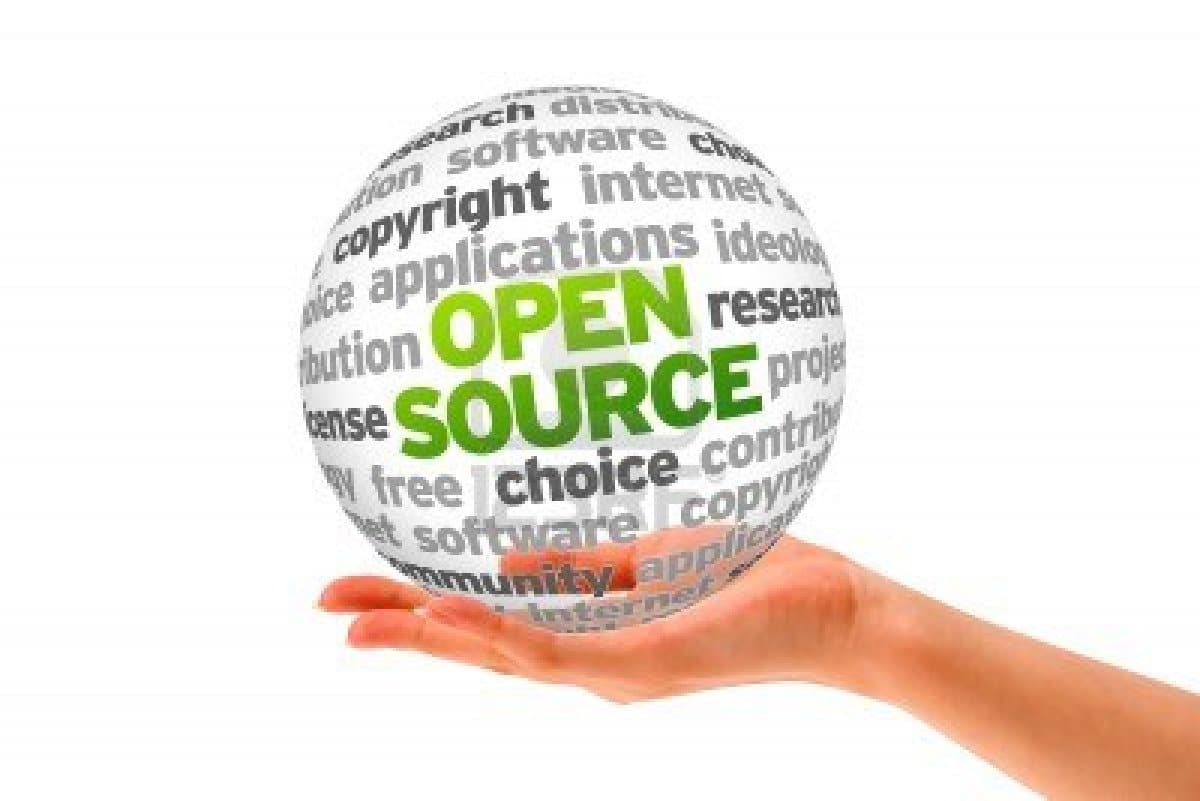 Sites like GitHub have quickly grown in popularity, offering the opportunity for a free and collaborative approach to software development. Multiple open source-based companies are meeting or exceeding their earnings estimates as developers at organizations of all sizes embrace these capabilities.

Open source is not just for SMBs and start-ups anymore. Enterprises are making the move as well, because open source offers them a number of advantages, including:

A Fourth Benefit for the Third Platform

The above are all excellent reasons to embrace the open source approach, but there is yet another reason: These types of licensing models are a far better fit for the Third Platform world.

Third Platform applications  have inherent load variability: new instances/containers are being started and stopped all the time. That’s a huge challenge when it comes to proprietary code products, which typically are licensed on a perpetual basis per instance/container. For an application with an extremely high use – over 10 percent of its lifespans – that could mean purchasing a lot of licenses that rarely get used. Proprietary licenses work fine for static applications with stable use profiles, but they aren’t a good fit for the Third Platform.

In contrast, open source licenses are set up in such a way that developers can design applications to support high load variability with no cost constraints. It’s this capability that suggests open source is on a fast track to dominating new applications. The heyday of proprietary infrastructure ISV is quickly fading away.

Current use cases strongly suggest that open source will be a primary feature of enterprise IT infrastructure from here on out. Best practices for adopting this paradigm include:

In light of the benefits outlined in this article, it is clear to see why open source is becoming a much higher percentage of every IT organization’s environment. Organizations will need to ramp up their open source knowledge and skills base in order to remain competitive, but the gains in innovation, transparency and influence will be well worth the growing pains.

Named by Wired.com as one of the ten most influential persons in cloud computing, Bernard Golden serves as Vice President, Strategy for ActiveState Software. Prior to ActiveState he was Senior Director, Cloud Computing, for Dell Computer, which he joined when it acquired Enstratius, a leading cloud management software company, where he served as Vice President, Enterprise Solutions.

Bernard also serves as the cloud computing advisor for CIO Magazine; his blog has been named to over a dozen “best of cloud computing” lists and is read by tens of thousands of persons each month. He is a highly regarded speaker, and has keynoted cloud conferences around the world.

Bernard is the author or co-author of four books on virtualization and cloud computing, including his most recent book, Amazon Web Services for Dummies, published in Autumn 2013