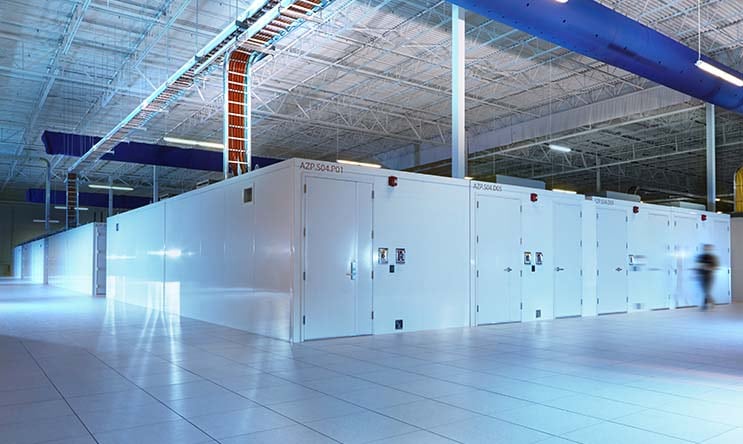 The colocation and cloud specialist is planning a huge expansion of its data center campus in Phoenix, the city its leadership team has called home since 1999. IO has bought land next to its huge Phoenix facility, and plans to build an even larger modular data center.

The IO project forges a new frontier for factory-built data centers, going vertical to gain additional scale for the “modular colo” offering that IO has deployed around the globe.

It also reinforces a trend we’ve been highlighting here at Data Center Frontier – the super-sizing of the data center campus. Upon completion, IO will operate more than 1.2 million square feet of data center space on its Phoenix campus.

When IO opened the doors of its Phoenix data center in 2009, it was hard to imagine that the 530,000 square foot building would be filled anytime soon. Now it is approaching capacity, prompting IO to acquire nine acres of land next door.