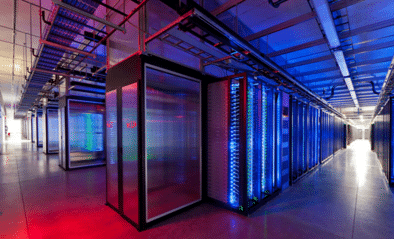 Multi-tenant data center providers in particular experienced 6.1 percent growth and revenues of $115.3 billion in the past year. Drivers include the growing popularity of cloud services and the exodus of the major telecommunications companies, from the data center services sector as they return to their core competencies.