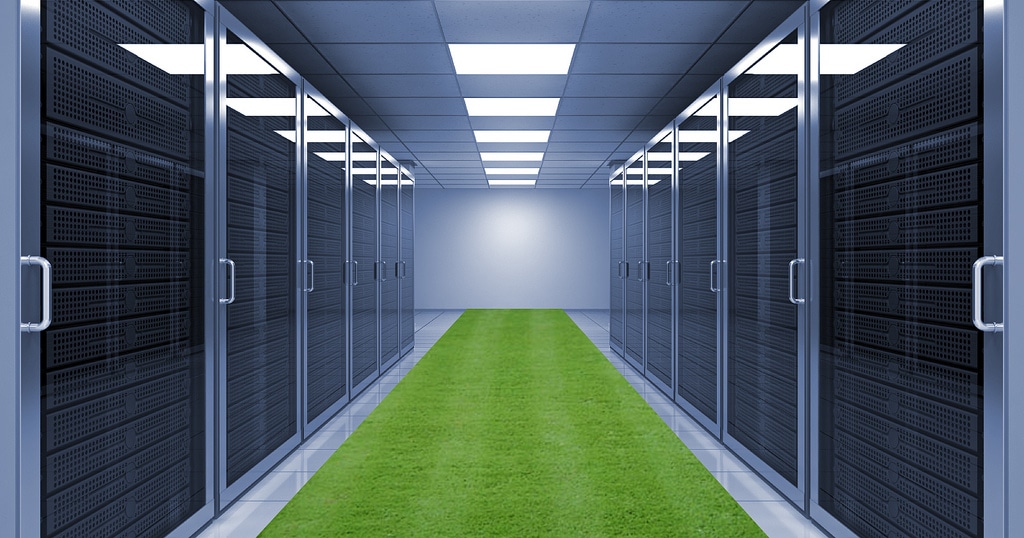 As the cost of powering mission-critical facilities continues to increase, energy conservation has become top priority for many of today’s data center operators. Many industry sources including Datacenter Journal report that the modern data center consumes roughly 3% of global electricity while producing a whopping 200 million metric tons of CO2..  While the industry itself continues to grow with the proliferation of the Internet of Things (IoT), Big Data, social media and cloud computing, we become increasingly reliant on facilities that consistently consume energy at staggering rates with no end in sight. As we witness this trend, it has become clear that not only is this energy usage causing a negative impact on our wallets, but also our environment.  In an effort to combat these negative effects, industry experts have developed ways to quickly improve data center efficiency through the optimization of environmental parameters, specifically Computer Room Air Conditioning (CRAC)  and Computer Room Air Handler (CRAH) units.

While discussing energy conservation and cooling unites with several Sales Engineers from the MIH Systems Group, I came to the realization that I have personally been involved with the implementation of more than 3,000 CRAC/CRAH units over the past 13 years. However, like everything else in this industry, this technology has changed significantly over time. Many of these older units operate at constant volume all day, every day, consuming enormous amounts of energy given that they can only modulate on and off. In this case, upgrades may be in need as newer models possess the capability to modulate fan speeds in order to save energy thanks to built-in Variable Frequency Drives (VFDs).

Purchasing new equipment can be a major expense, and for many data center operators, simply not within their budget. In this case, it is still possible to optimize the performance of existing systems in a more cost-effective manner by retrofitting CRAC / CRAH units with VFDs. This practice can drastically decrease energy consumption and bottom-line as simply lowering a fan’s speed by 20% can cut power requirements in half. As I continued my conversation with the MIH Sales Engineers, they informed me that 2008 CRAC / CRAH units are the most cost-effective to upgrade with their Emerson VFDs, and when this is coupled with the 20% to 50% energy savings potential of Direct Expansion (DX) and chilled water units, the results are pretty astounding. While savings will vary at each facility given specific IT load in the data room and equipment configuration, the Return on Investment (ROI) could be huge.

At EEC, we’re here to help you with a data center audit while we plan and execute the retrofit of all CRAC / CRAH units throughout the facility. Our services will also include a wide array of preventative maintenance.

Another logical step to take during this time is to have EEC to install an airflow monitoring system, allowing maximum energy savings thanks to reduced consumption and improved Power Usage Effectiveness (PUE). By monitoring the inlet and outlet rack temperatures alongside the return air entering the CRAC unit, EEC can help you match your underfloor airflow with IT equipment needs.

If energy conservation is important to you, you need look no further. At EEC, we can ensure that your data center is prepared for today’s modern world with the right technology and solutions to keep you successful.