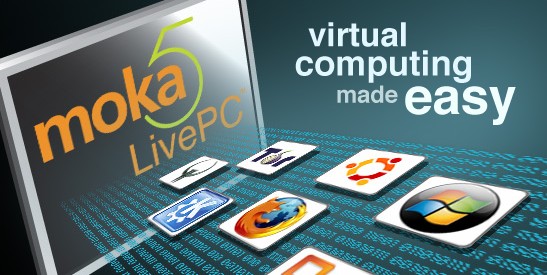 It’s been said before that implementing virtual desktop infrastructure isn’t about saving money. And while that’s true—generally VDI only saves money when you can have fewer total virtual desktops than users— we’d like to take this truth a step further. In fact, if you’re thinking about implementing VDI, it’s likely going to cost you money.

So what makes VDI such a cost suck? The following are five hidden costs associated with VDI implementation:

1. Unmet storage needs – Getting started with VDI involves significant storage costs, and when storage needs are underestimated, it can make matters worse. As companies try to scale VDI, not having enough storage can lead to performance problems and additional costs.

2. Windows licensing (VECD) – Every VDI environment needs a VEDC license, which will cost upwards of $23 per device per year, depending on your current licensing agreement with Microsoft. VEDC serves as a subscription license for access points that do not have a qualifying copy of Windows.  There is no way around this additional cost and still be contractually compliant.

3. Non-compatible apps – App virtualization products aren’t compatible with all apps, requiring these “non-compatible apps” to be dealt with in other ways. If VDI is only securing a portion of device applications, finding a secondary solution means spending more money on a secondary product. If the point of VDI implementation is to save money, this con does just the opposite.

4. Bandwidth Costs – To ensure a reasonable experience for users, bandwidth must be plentiful and always available. Many users hitting the system simultaneously can create significant performance drags and have productivity implications. Installing high speed routers and other network infrastructure attaches a substantial cost to any VDI project.

5. Energy Costs – With all the VDI infrastructure resident in the data center the additional cost for energy is significantly increased. As the ratio of users to servers is relatively low in VDI – in some instances less than 30 users per server – a large number of new servers are required to support them and those servers need power to run. While high density/high performance servers can be used they also have a large power footprint due to the cooling required to keep them operational.

If VDI doesn’t save your company money and add to your bottom line, why would you implement it? You wouldn’t! Fortunately, there are other more cost efficient solutions for implementing BYO in the enterprise space that will not only save you more money, but will provide your employees with a more productive solution. With a reliance on network connectivity for an effective user experience, an increased cost of shared storage infrastructure, and increased exposure to data centers that could result in a security breach, VDI turns into a VERY DUMB IDEA.