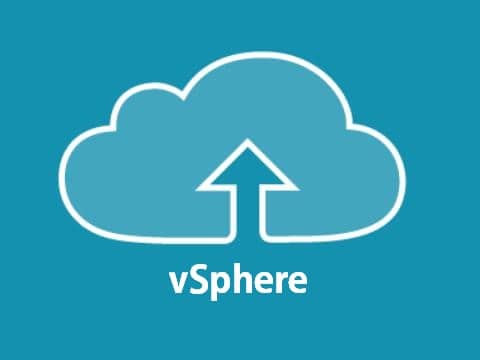 Developers are using the public cloud in record numbers. IDC reported in December 2013 that cloud spending, including cloud services and the technology to enable these services, will surge by 25% in 2014, reaching over $100B.

While developers and business units gain significant agility and competitive advantages using the public cloud, many CIOs are seeking to provide private cloud services that leverage their existing investments in virtualization. For many companies, this means taking advantage of existing VMware® vSphere® environments and expertise.

The challenge in bridging these two worlds is that vSphere and other virtualized environments are not equivalent to cloud. They often lack key cloud capabilities, and access is typically limited to a small number of trained administrators.

IT teams, however, want:

These teams increasingly want to expand cloud adoption by combining public and private cloud resources with their existing vSphere environments. They want a cloud-centric way to deploy and manage applications, while allowing VMWare administrators to continue to use familiar vCenter management tools.

New solutions help you do this. For example, with the RightScale Cloud Appliance for vSphere, IT teams can choose whether to deploy workloads to VMware vSphere or any of the leading public or private clouds already supported by RightScale, and will be able to create portable workloads that can move seamlessly between cloud environments and VMware vSphere.

Early feedback from large enterprises tells us they are seeing significant benefits from cloudifying existing virtualized infrastructure. These benefits include:

As you think about your own company’s journey to the cloud, consider the importance of your existing virtualized resources, and imagine the power of giving them the same characteristics as public clouds.