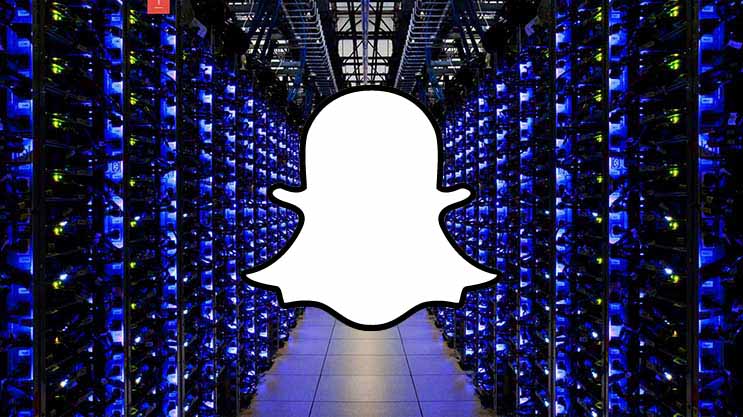 Silicon Valley and Wall Street are all atwitter about the pending IPO of Snap, the parent company of Snapchat, the social network that has built a huge following among millennials and venture capitalists.

Snap’s IPO has also become a banner event for the data center industry. In recent weeks Snap has committed to pay $3 billion for cloud infrastructure from Google and Amazon over the next five years. That includes a $2 billion deal with Google Cloud Platform, and a $1 billion agreement with Amazon Web Services.

Snapchat’s 158 million daily users send more than 2.5 billion “Snaps” per day, including photos and video. That’s in the same ballpark as photo uploads to Facebook, which has about 10 times more users.