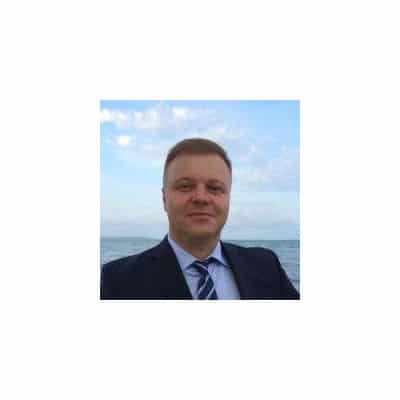 Enterprises, particularly SMBs, are no longer holding back wondering if they should move their critical data and apps to the cloud.According to a recent BCSG survey, nearly two-thirds of SMBs are already using cloud-based software, with three being the average number of applications in use. Most of these applications provide well-established services like email, creating websites and accepting payments.

This situation looks likely to change, as consideration levels are very high. Seventy percent of SMBs indicate they are considering purchasing new cloud-based solutions in the next two to three years, creating the potential to move the average number of cloud-based applications being used to seven, with 88 percent consuming at least one service.

In spite of this adoption rate, security of cloud-based data and apps remains an important consideration, as major cloud service provider breaches can and do still happen. One example is the recent Gooligan malware attack, whereby hackers gained access to more than a million Google accounts, hundreds of which were associated with enterprise users. User accounts are the Achilles’ heel of information security, because attackers can take over the entire environment by stealing account credentials. Fortunately, the Gooligan creators did not gain access to or steal any Google apps or data, but the reality that they easily could have frightened many businesses relying on G Suite. We view Gooligan as a sign of more sophisticated attacks coming in 2017, so SMBs need to be prepared.