Greenpeace: The Cloud is Getting Greener, But Work Remains 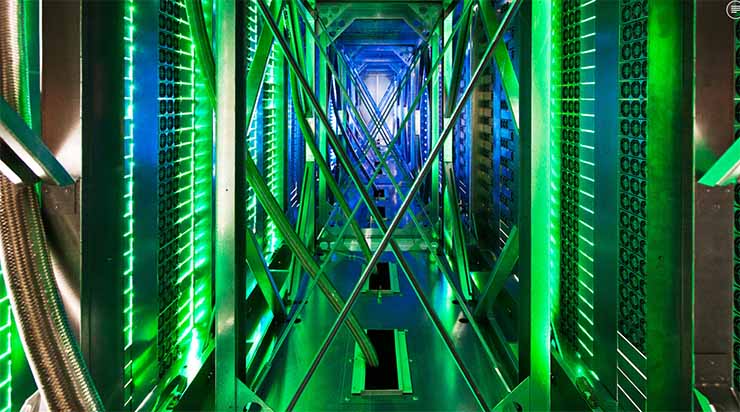 The cloud is getting greener, with a growing number of server farms supported by renewable power, according to a new report from Greenpeace. The environmental group, which has been one of the data center industry’s toughest critics,  now says it has seen meaningful improvement in the use of green energy by cloud computing platforms. The findings were highlighted in Clicking Clean 2017, the latest report on cloud sustainability.

“We actually are seeing a significant increase in the prioritization of renewables among some of the largest internet companies,” Greenpeace said in the report. “We have witnessed leaders such as Google, Apple, Facebook, eBay, and now Switch using their influence to push vendors, utilities, and governments to create access to renewable energy where previously there was none.”

Switch, which operates the SUPERNAP campus in Las Vegas, became the first multi-tenant data center provider to receive a perfect score in the six-year history of Greenpeace’s report on IT sustainability. (For more details, see Greenpeace Cites Switch for Leadership on Renewable Energy). The report also gave overall grades of “A” to Apple, Facebook and Google.