Who Has a Copy of Your SSH Keys? The Unlocked Back Door of Encrypted Network Security 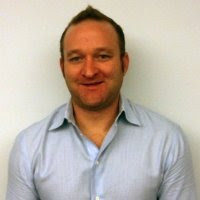