Three Ways to Manage a Distributed Denial of Service Attack 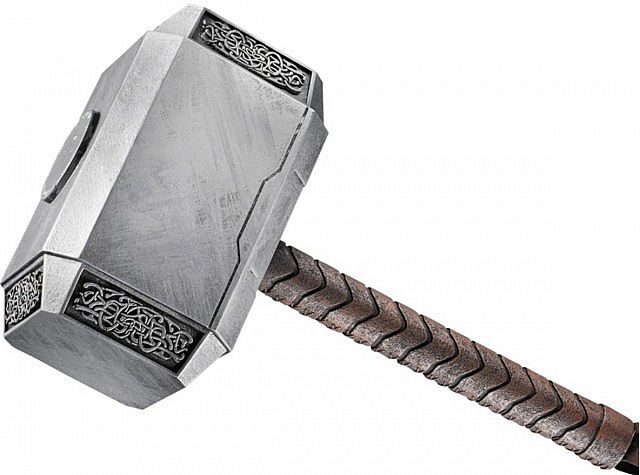 Online data breaches are making the news with alarming frequency. Recent examples include the massive Target hack last year, which compromised 40 million accounts, and the latest high-profile hacking incident at Home Depot, which put data from 56 million cards at risk. Distributed Denial of Service (DDoS) attacks are also on the rise. NBC News says that surveyed businesses reported a 75% jump in DDoS attacks in the final quarter of 2013 over attacks reported in the fourth quarter of the previous year, and analysts expect the threat to increase

In a DDoS attack, cyber criminals typically use numerous compromised systems to attack a targeted website, shutting out legitimate site visitors by denying service. DDoS is a common mode of attack these days, and businesses that rely on their website to generate revenue and communicate with customers and partners should have robust protection in place already, with a DDoS specialist handling security. Those that don’t could be putting millions of dollars at risk.

If you choose not to partner with a DDoS protection specialist, you may find yourself in a situation where you’ll have to react quickly if your website comes under DDoS attack. Here are three tips that can help you contain the damage:

DDoS attacks are a serious and growing problem. If your company depends on your online presence to communicate with customers and conduct business, the best thing you can do to manage the DDoS attack risk is to find a partner with proven expertise in preventing and mitigating attacks. Affordable options are available at a fraction of the cost of the damage a successful DDoS can inflict on your company.

However, if you choose to go it alone, make sure you understand your attack mitigation options and have IP alternatives ready to deploy. Also ensure that you provide your customers with a consistent, credible message to help minimize the post-attack fallout. In the absence of a sound prevention strategy and technical solutions from a competent partner, these tips can help you recover if your company faces a DDoS attack.

Bill Barry is executive vice president of Nexusguard, a global Internet security company that delivers comprehensive, highly customized security solutions for customers of all sizes across a range of industries.