The Year Ahead: Delivering on the Promise of Virtual Reality 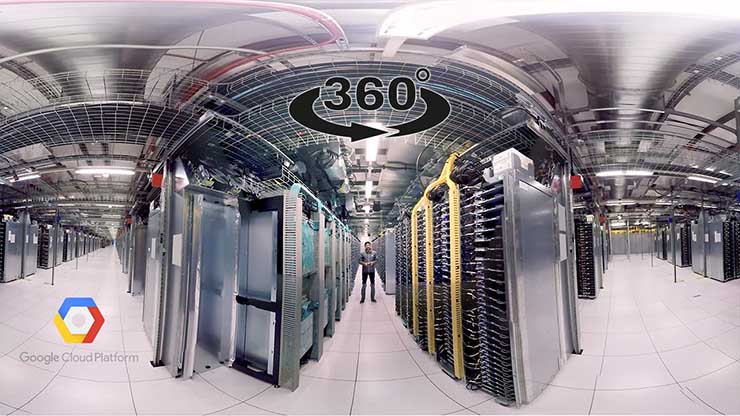 In 2016 Pokemon Go demonstrated the power of augmented reality to disrupt the world of entertainment, as well as our digital infrastructure.

The game from Niantic became a cultural phenomenon, driving half a billion downloads. By placing digital creatures into our phones and environment, it became the first breakout hit for virtual reality and augmented reality technology.

In the process, Pokemon Go provided an unexpected stress test for one of the world’s largest and most sophisticated infrastructures, the Google Cloud Platform. The game’s launch generated 50 times more traffic than anticipated, leaving many gamers frustrated with login failures and inconsistent uptime. That’s not what we’re used to seeing from Google’s infrastructure.

The lesson: When it comes to network resources, virtual reality is likely to be an entirely new animal, with a mind-blowing impact on networks and data centers. A video at the 6K resolution used by the GearVR headset could be 20 times the size of today’s full HD video. All that data will have to move across the network, and in some cases be cached locally to assure low latency.