The Dallas Market: Spreading Out, and Building Bigger 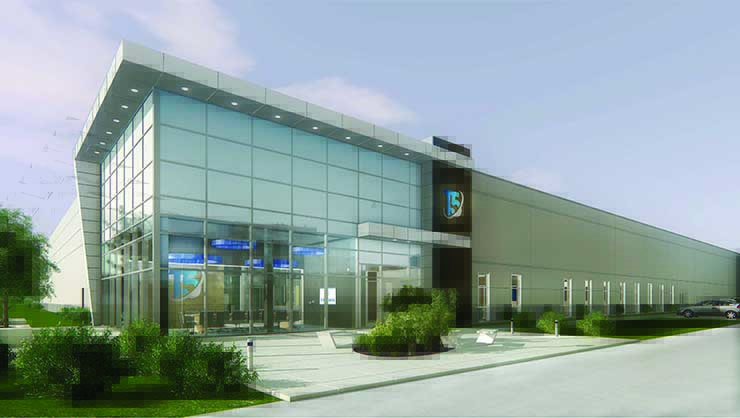 DALLAS – The Dallas region has become one of the nation’s busiest data center markets, with strong leasing and a surge in new construction, including a huge new project in Forth Worth. As more data center users are attracted to Dallas, the local data center market is spreading out, with recent development focusing on northern suburbs like Plano, Garland and Allen.

“We keep pressing further north,” said Anthony Bolner, Executive Vice President and Partner at Stream Data Centers. “Our industry has moved to 50 to 100-acre campuses. We’re all fighting the battle of scale. As campuses get larger and larger, we all want to have capacity. We have land where we can grow.”

The Dallas market was the focus of several sessions at the recent DCD Colo + Cloud conference at the Dallas Fairmont. Executives say the Dallas market is in a major growth phase, with strong demand and a wave of new supply coming into the market. The arrival of Facebook in nearby Fort Worth has raised the region’s prospects as a potential destination for hyperscale projects, but market watchers say Dallas will continue to thrive based on local demand, with or without hyperscale deals.