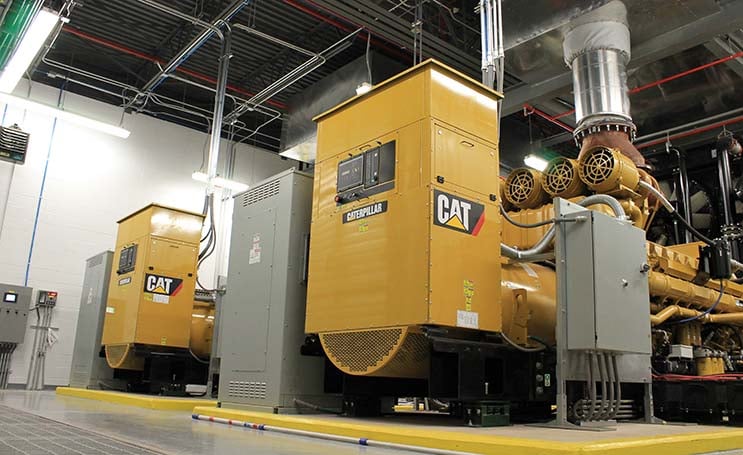 North Carolina has built a reputation as a destination for large, single-tenant data centers from companies like Apple, Google and Facebook. But how about large multi-tenant facilities?

Sentinel Data Centers is building its case for the Research Triangle region as a hub for wholesale data center space, where companies lease plug-and-play data halls from service providers. After filling the 100,000 square foot first phase of its NC-1 data center in Durham, Sentinel has begun a major expansion that will add 120,000 square feet of space and 10 megawatts of critical load.

Sentinel has pre-leased part of the capacity in the Phase II expansion, and intends to bring the addition online in the summer of 2016.

Sentinel says its success in Durham validates its belief that North Carolina can develop into a hot market for wholesale data center suites, competing with Northern Virginia for customers seeking data center space on the East Coast.

“Sophisticated users are continuing to take notice of North Carolina’s material cost advantages over Northern Virginia and all other East Coast regions,” said Josh Rabina, co-founder of Sentinel Data Centers. “Our NC-1 facility provides one of the best value propositions for large users in the country.”