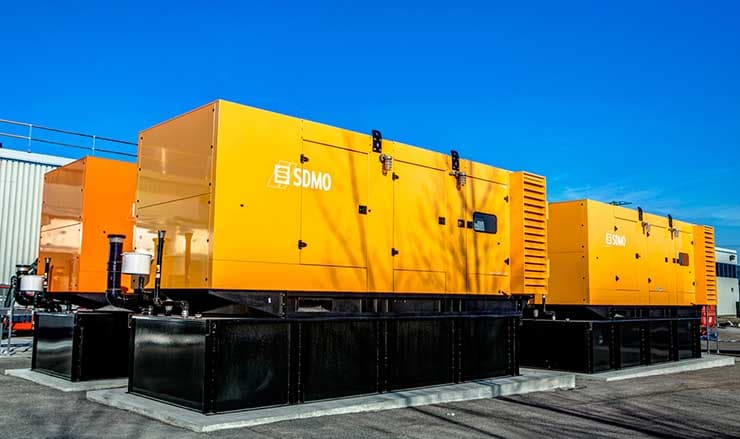 When you think “hyperscale data centers,” you may not think of Montreal. But AJ Byers does.

Byers is the President and CEO of ROOT Data Center, which is helping establish the province of Quebec as a destination for some of the world’s largest Internet companies. Byers saw an opportunity to leverage Quebec’s ample supply of cheap hydroelectric power, along with a rapid-deployment data center design developed by ROOT founder and COO Jason Van Gaal.

“We decided to target some of the biggest tech companies in the world,” said Byers. “They were shockingly interested in our speed-to-build.”

ROOT quickly notched a big win, landing a marquee tech company that is leasing space within the company’s original 5 megawatt facility in Montreal, and serving as the anchor tenant in a massive 50 megawatt data center. The anchor tenant has already deployed 10 megawatts of capacity with ROOT, which is preparing the next 10 megawatt phase.