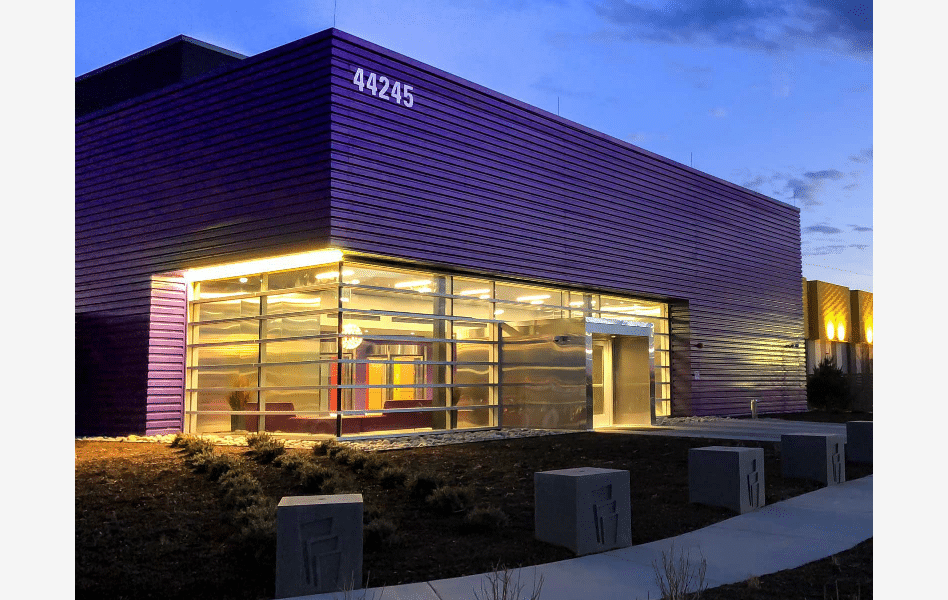 RagingWire has opened the first of seven planned data centers at its 78-acre campus in Ashburn, Va., and the company’s third in the region. Northern Virginia is currently the largest data center market in the world by net absorption values, with 115 megawatts delivered by the end of 2017, according to JLL’s 2018 Data Center Outlook. It is estimated that about 70 percent of all Internet traffic passes through this area.

NTT Communications acquired an 80 percent equity stake in RagingWire back in 2014, while early last year, it bought the rest of the shares. NTT and RagingWire invested 160 million in the newly opened Ashburn VA3. It will be interconnected to the company’s two other facilities, creating a footprint of more than 500,000 square feet and 44.4 megawatts of power.