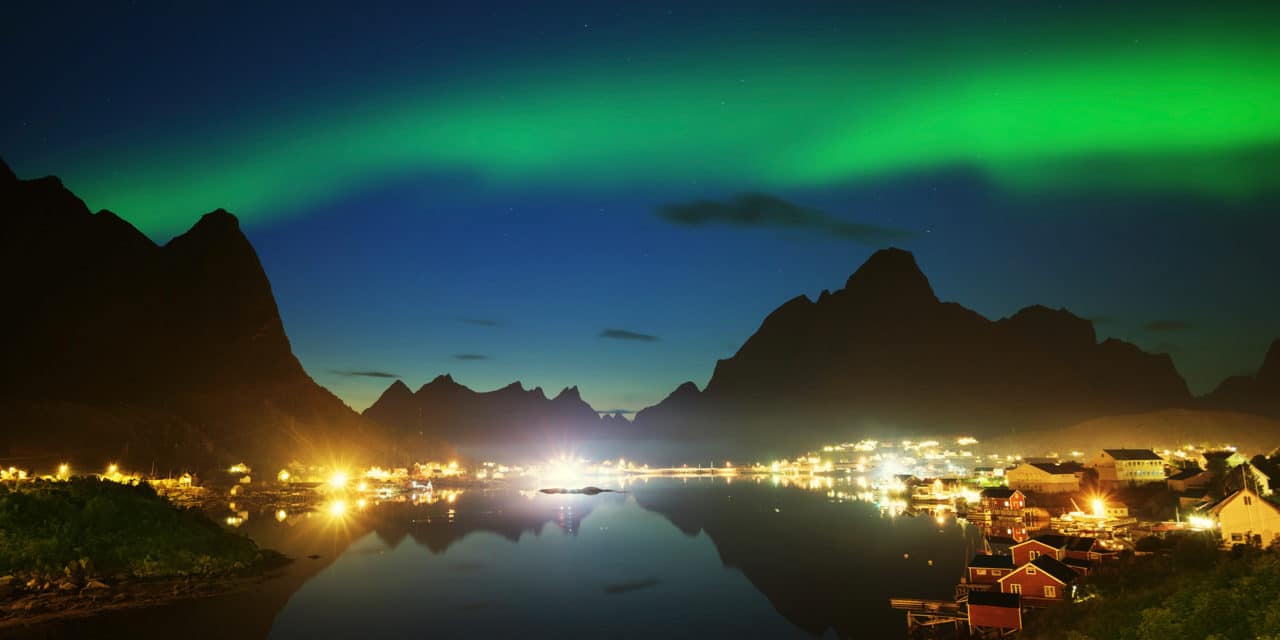 The Nordic region is leading the race to become the world’s prime location for data centers. Industry giants such as Google, Facebook, Amazon and Apple are leading by example, having already established facilities in the north.

Nordic governments are committed to attracting and developing the data center industry and compete with one another by reducing related taxes and providing start-up support. The region’s political stability, skilled labor force, reliable grid infrastructure and abundance of electricity from renewable energy sources are all key factors promoting the Nordics’ premier position as a data center location.

That said, the biggest single factor that sets the region apart from its competitors is its cool climate. This is especially attractive for data centers, as it provides the option to cool the facilities with outside air nearly year-round, thereby significantly reducing overall energy consumption and costs. The resulting improvement in Power Usage Effectiveness (PUE) increases business competitiveness as it enables operators to provide cheaper services as well as delivering environmental benefits through a lower carbon footprint. Let’s look at three areas that facilitate successful colocation data center start-ups in the Nordics.

Finding a suitable site on which to build a data center is typically a challenge in most parts of the world. Not so in the Nordics though where many municipalities in order to attract data center companies to move there will offer portfolios of potential sites specifically earmarked for data center construction and with the necessary geotechnical surveys performed and power connection plans already in place.

Of course, depending on business priorities and the design of the planned facility, different site types might be appropriate. For example, hyperscale deployments requiring tens of megawatts of power tend to be located in more remote areas, close to the renewable power generation sources they need.

On the other hand, colocation companies with medium power requirements (0.5MW to 5MW) tend to cluster around cities where they can be closer to potential clients, more easily accessed by their workforces and exploit an additional revenue source from selling excess heat to the local heating networks. And in efficient Nordic fashion, prepared sites are available in every type of location.

Well-developed electricity grids and the abundance of generated power often allows data centers in the Nordics to simultaneously connect to two separate utility feeds, thus providing redundancy without needing to resort to diesel generators. As a result, many facilities only have one generator on site for back up while others opt out of generators entirely, completely relying on their two grid power supplies.

Of course, relying entirely on third-party utility companies should be carefully evaluated before a final decision is made. However, to put the risk in to perspective, Boden, a municipality in the north of Sweden, had its last power outage almost 40 years ago. And with the cost of electricity in Sweden the lowest across all of Europe, there’s a compelling argument to be made.

Data center cooling is another area where the Nordics offer an attractive solution. Facilities can be cooled with cold outside air or water through most of the year and a wide range of free cooling techniques can be implemented. The most commonly implemented practice around the world is to combine a free cooling solution with DX cooling that can take over on hotter days.

In the Nordics however, with hotter days relatively rare, some operators simply choose to allow temperatures to rise above the standard for a few hours per year, instead of investing in full-sized redundant compressor cooling, an expensive purchase which will barely be used but will still require maintenance.

The Nordic climate can not only deliver significant CapEx and OpEx benefits when it comes to cooling a facility though. The colder outdoor temperatures mean that there is an opportunity to recycle the waste heat that a data center generates, by pumping it in to the district heating networks in place in most Scandinavian and Baltic cities. According to Invest in Finland, selling excess heat from a data center can make it 40 to 50 per cent cheaper to run that facility in the North rather than in Central Europe. Not only is money saved, but also the environment with data center’s carbon footprints reduced even further.

Start small, build fast, expand as you grow: this is an ideal way to build a profitable data center. But is it attainable? With the right approach it is, and the answer is prefabrication.

Emerging markets were quick to adopt prefabrication as a new way to build data centers. This was due to a number of factors such as initial CapEx constraints, concern over the speed of new service uptake or a lack of local materials and expertise to actually build a facility. Meanwhile, data center operators in developed markets have typically continued to build in a traditional linear process: ground works, constructing a traditional brick and mortar building on site, equipping it with the necessary data center subsystems, testing and finally commissioning it.

However, that is starting to change with the realization that unlike containerised solutions with which they are sometimes confused, prefabricated buildings have no limitations on their critical infrastructure design and can satisfy the requirements of most Nordic colocation players.

In fact, the advantages of prefabrication are already widely recognised in the Nordic region. For example, in Sweden more than 80 per cent of detached houses are prefabricated. This is in part due to the fact that the farther north you travel, the shorter the building season is, so constructing, outfitting and testing the majority of a data center in a clean factory environment helps ensure that the time required for final construction and commissioning on site is kept to an absolute minimum – a crucial requirement when faced with the onset of a dark and inhospitable winter.

And when it comes to data centers, where the facility itself is part of a complex machine rather than simply a weather shell, the advantages of prefabrication extend far beyond the speed of delivery. Here, prefabrication’s benefits include increased cost-efficiency, predictability and flexibility.

The Way to Go Is North

What’s clear is that companies looking to build data centers in the Nordics have all the odds stacked firmly in their favor: a supportive business climate, low ongoing OpEx, and options to minimize start-up costs through reduced requirements for costly equipment redundancy, and the adoption of cutting-edge prefabrication technologies for data center construction. Moving data centers north is definitely a move in the right direction. 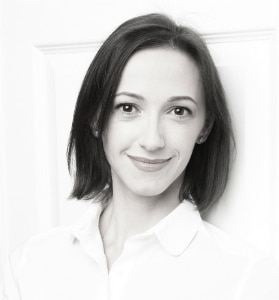 Olha Benesyuk is a sales and engineering professional with special interest in bringing new technology to market. In her current role, Olha supports Flexenclosure sales in EMEA where she is responsible for designing data center solutions. Olha holds a Bachelor in Aeronautical Engineering from National Aviation University in Kyiv, Ukraine, and a Master in Entrepreneurship and Innovation Management from the KTH Royal Institute of Technology in Stockholm, Sweden.