Microsoft Boosts Hopes That ARM Servers Can Power The Cloud 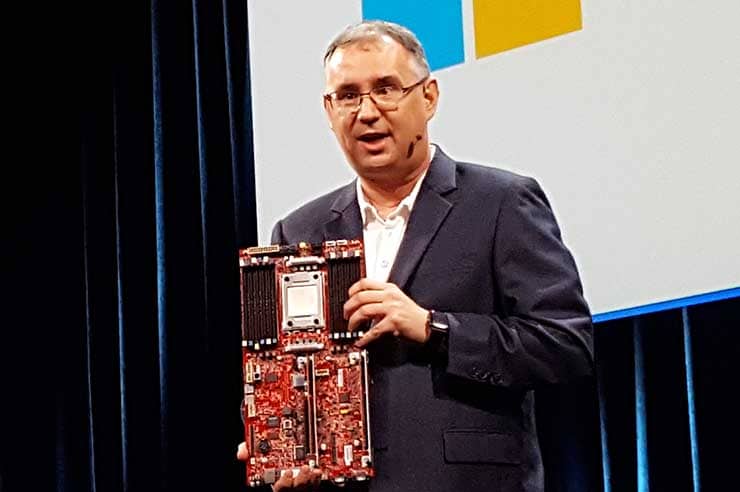 SANTA CLARA, Calif. – Has the big moment finally arrived for ARM servers? Microsoft has given a major boost to the nascent market for servers powered by low-energy processors from ARM, which are widely used in mobile devices like iPhones and iPads.

At last week’s Open Compute Summit, Microsoft confirmed that it is test-driving ARM cloud servers from Qualcomm and Cavium in its data centers – but only for internal workloads and not its public Windows Azure cloud.

“We’ve been running evaluations of their hardware on cloud workloads in our data centers,” said Leendert Van Doorn, a Distinguished Engineer at Windows Azure. “We run these in parallel with our production servers, and the performance is compelling. These are not the old ARM servers you knew.”