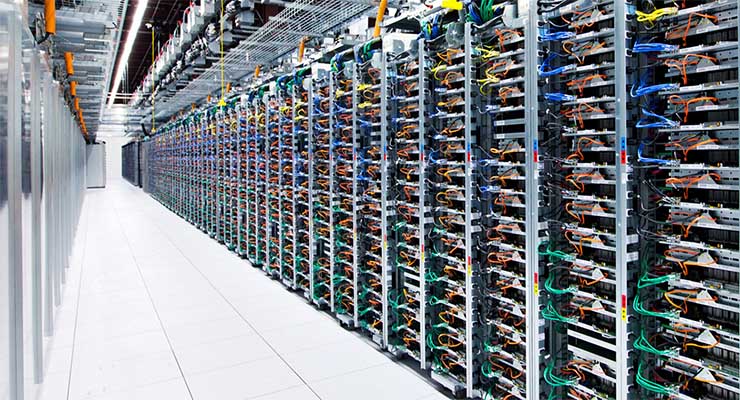 Google used 5.7 Terawatt hours of energy in 2015, according to Joe Kava, who heads the company’s global infrastructure “Data centers make up the vast majority of that,” said Kava, which is why Google has also taken a leadership position in procuring renewable energy for its cloud campuses.

Kava discussed Google’s energy consumption during a keynote at the DCD Enterprise conference in New York, where he joined with executives from Microsoft, Uber and Bloom Energy to discuss the outlook for renewable energy in data centers.

How much is 5.7 terawatt hours a year? It’s almost as much as the entire city of San Francisco, said Kava, the Vice President of Data Centers at Google. To provide some context, 5.7 annual terawatt hours equates to full-time, around the clock operation of about 650 megawatts of energy load.