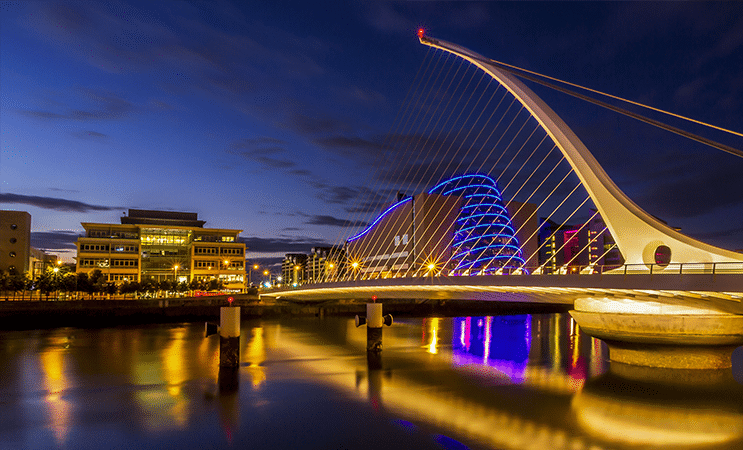 Originally posted to Data Center Frontier by Voices of the Industry.

There are a couple of Irish phenomena that have been making headlines lately. One is a loudmouthed mixed martial arts (MMA) fighter who’s stepping into the ring with a proven light middleweight boxer. The other is an industry that has already gone the full 12 rounds and come out on top as the victor.

Conor McGregor, an MMA champion who has never boxed professionally, is taking on Floyd Mayweather, who is considered one of the greatest boxers of all time. Nobody really expects McGregor to win on Aug. 26, though the match promises to be thrilling no matter what.

The data center market might seem rather boring in comparison, but for those of us in the industry there’s a lot to be excited about. In the month of July alone Ireland has already seen announcements from two new entrants, Cyrus One and EdgeConneX.  Additionally, Facebook is looking to acquire more land around its data center in Clonee, and AWS, Apple, JCD, CIX Cork and 5 Nines (Northern Ireland) have data center projects planned. Ireland is seeing an unmatched level of growth and investment — or, in boxing terms, punching well above its weight!