The IBM z14 and Broader Ecosystem: Why There’s Never Been a Better Time to Be a Mainframe User 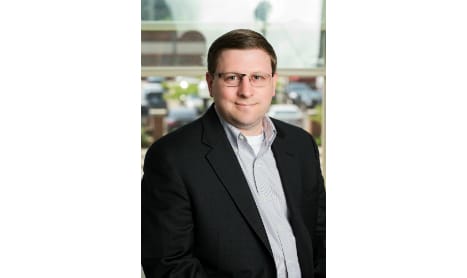 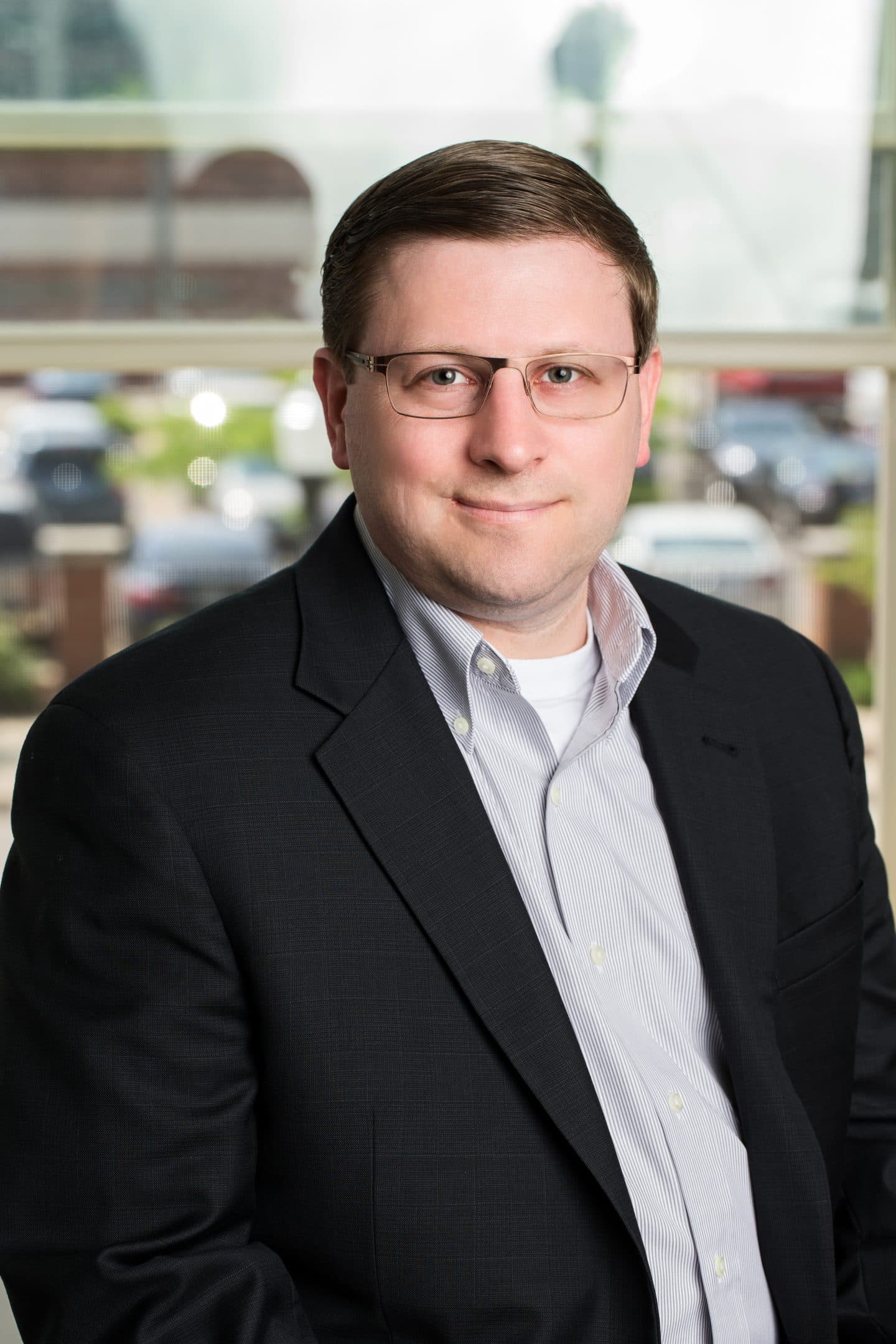 Last month, IBM introduced the latest member of their mainframe family, the z14 – a true technological breakthrough. Some of the most notable enhancements include:

Security: The z14’s pervasive encryption allows data associated with an entire application (spanning the mainframe and beyond) to be encrypted in flight or at rest, with one click. By enabling “bulk” encryption (as opposed to encrypting small chunks of data at a time), the z14 can protect data 18 times faster than x86 alternatives at just five percent of the cost.

Reliability: IBM z systems are considered the most reliable platform on earth (“z” actually stands for “zero downtime”). The z14 delivers faster I/O and accelerated transaction processing compared to the z13, powering significantly higher transaction volumes without the worry of a crash.

Performance: The z14 is capable of running Java workloads 50 percent faster than x86 alternatives. It offers three times the memory of the z13 to accelerate analytics performance, and cuts application response times in half. According to IBM, mainframes currently handle an estimated 68 percent of the world’s production loads, at only six percent of total IT cost.

The z14 is also well-poised to be the platform of the future. Pervasive technology is the key to powering the API economy, or the “glue” that holds together connected business processes from the mainframe, to the cloud and beyond.

If the mainframe is such a competitive asset – and so much work is going into improving it – why are some mainframe users considering moving off the platform? The answer is that many of today’s CIOs have had very little opportunity to gain an understanding of the platform as they forged their careers through a period of intensive technological change and innovation. With little to no experience with the mainframe, it is often inaccurately viewed as a relic of a bygone era.  However, nothing could be further from the truth, as mainframes continue to process an estimated 87 percent of all credit card transactions (nearly $8 trillion in payments), 29 billion ATM transactions (worth nearly $5 billion per day), and four billion passenger flights per year.

There are many exciting initiatives underway that aren’t always well publicized. For example:

Digital transformation is driving higher data transaction volumes and accelerating the rate of application changes made by enterprises. This also demands a higher level of data security than ever before, as code is worked on more frequently.  As mainframe users adapt to this reality, it is important to remember new does not always equate to better. IBM’s latest engineering marvel has the benefit of being supported by a highly collaborative, innovative ecosystem, committed to helping mainframe users take full advantage through a comprehensive hardware, operating system and software stack. By leveraging these vast opportunities these users will have a distinct competitive advantage.

David Rizzo is the Vice President of Product Development for Compuware. He has more than 20 years of IT experience with roles in development, architecture and strategic planning.