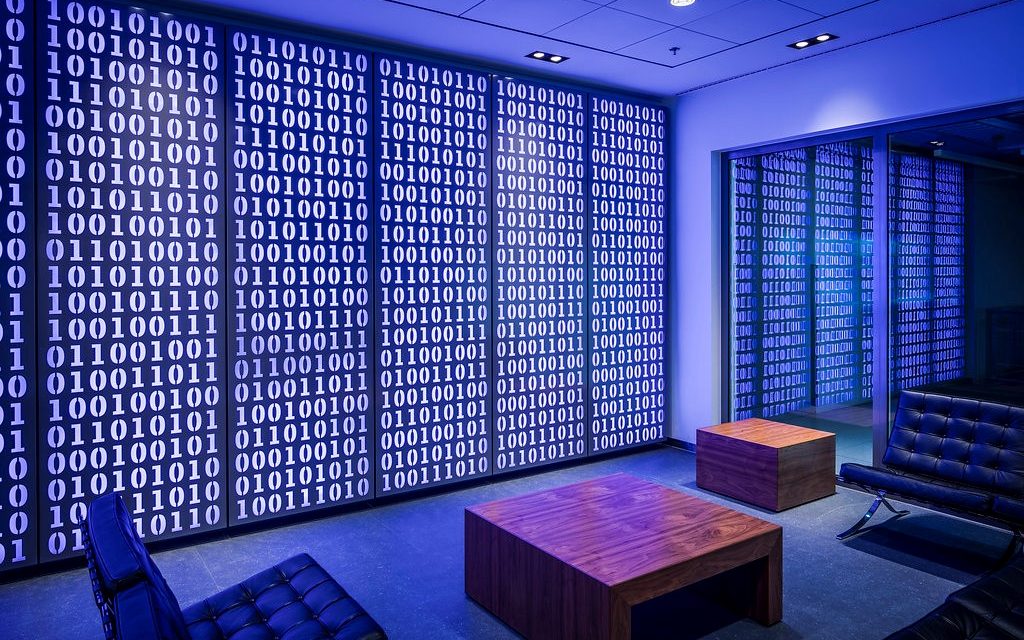 As one of the oldest cities in the industrial world, Amsterdam has a rich history when it comes to business and commerce. From as far back as the 1600s, the capital city of the Netherlands has been a thriving international business hub. Dutch merchants established trade routes to bring back various exotic goods from Asia, which were then distributed more broadly throughout the rest of Europe. Today, Amsterdam plays a very similar role in the digital economy. A solid foundation of connectivity has helped the city to draw investment from international companies and develop one of the world’s largest digital hubs. But how and why did a city as small as Amsterdam transform into not only a thriving digital hub, but also the world’s data center king?

Located within hours of Paris, London and Frankfurt, and home to the oldest stock exchange in the world, Amsterdam has been at the forefront of global finance and trade for centuries. In 1988, the Netherlands was the second country in the world to connect to the Internet. Almost 30 years later, the country still sees itself as a leader in digital matters.

Connectivity is the lynchpin to Amsterdam’s success in the data center sector, which in part has been aided by macro factors such as location, language and government regulation. The naturally cool climate and abundance of sustainable power sources means it’s also one of the most cost-effective locations for running large IT operations.

Aside from the obviously favorable geographic location of its capital city, its English-speaking workforce has helped the Netherlands to win more business in the connectivity space. About 90 percent of the Dutch are fluent in English, meaning businesses aren’t required to invest in local market speakers or translation costs which can be expensive and add another layer of administration.

The Dutch government is also very open to multinational businesses moving to Amsterdam and has introduced some very favorable tax breaks for businesses looking to locate there. From a data center point of view, the network and infrastructure that is in place is incredibly robust. There have been huge investments in cabling and connectivity as a result, meaning businesses can connect with the far corners of Europe and beyond with surprisingly low latency, all from Amsterdam.

Today, Amsterdam is highly connected both by fiber optic networks and undersea cables that connect to the eastern seaboard of the United States, London, and other major cities across the Atlantic. Home to the Amsterdam Internet Exchange (AMS-IX), one of the largest Internet exchanges in the world with over 800 members, Amsterdam is one of the most connected cities in the EU. This breadth of connectivity has in turn attracted bandwidth hungry industries from all over the world to deploy IT infrastructure in the city.

One example of a connectivity-dependent industry thriving in Amsterdam is the ad-tech space. For supply side platforms, such as Rubicon Project, optimized, high speed connectivity to partners is key, especially in the case of programmatic trading and real-time bidding. Because physical proximity of IT infrastructure allows more time for processor-intensive real-time data lookup as well as decisioning processes, it is advantageous for the value chain to locate in a single data center campus or even building.

The ad-tech example is not an isolated incident. With the explosion of the digital economy, other communities of interest are forming inside data center colocation facilities, such as Interxion’s, so enterprises can take advantage of low cost connections to suppliers and partners. Amsterdam is home to one of Europe’s largest cloud communities, which is currently fueling the digital economy. Cloud and connectivity converge within the data center, making Amsterdam well-placed for success.

Motivated by the dense connectivity of the AMS-IX, over 170 international ICT providers have chosen Amsterdam for their European HQ, creating the perfect environment for digitally focused businesses to house their IT. In fact, Amsterdam’s Science Park business park, home of the AMS-IX, houses over 150 networks and is capable of reaching 80 percent of European customers within 50 m/s. With one quarter of the country’s GDP already dependent on data centers, connectivity and cloud providers, the appeal of these sectors is what brings many global businesses to Amsterdam in the first place.

The digital economy shows no signs of slowing down and as a result, the investment and demand for data centers is growing at a record high pace, with 20 percent of foreign investments in the Netherlands being driven by digital activities. This means Amsterdam can only become more prominent than it already is in the digital world. At Interxion, our Amsterdam campus houses nine data centers in Schiphol Rijk and Amsterdam Science Park. This hub is a natural gateway into the rest of Europe, putting the city at the very heart of the digital revolution. 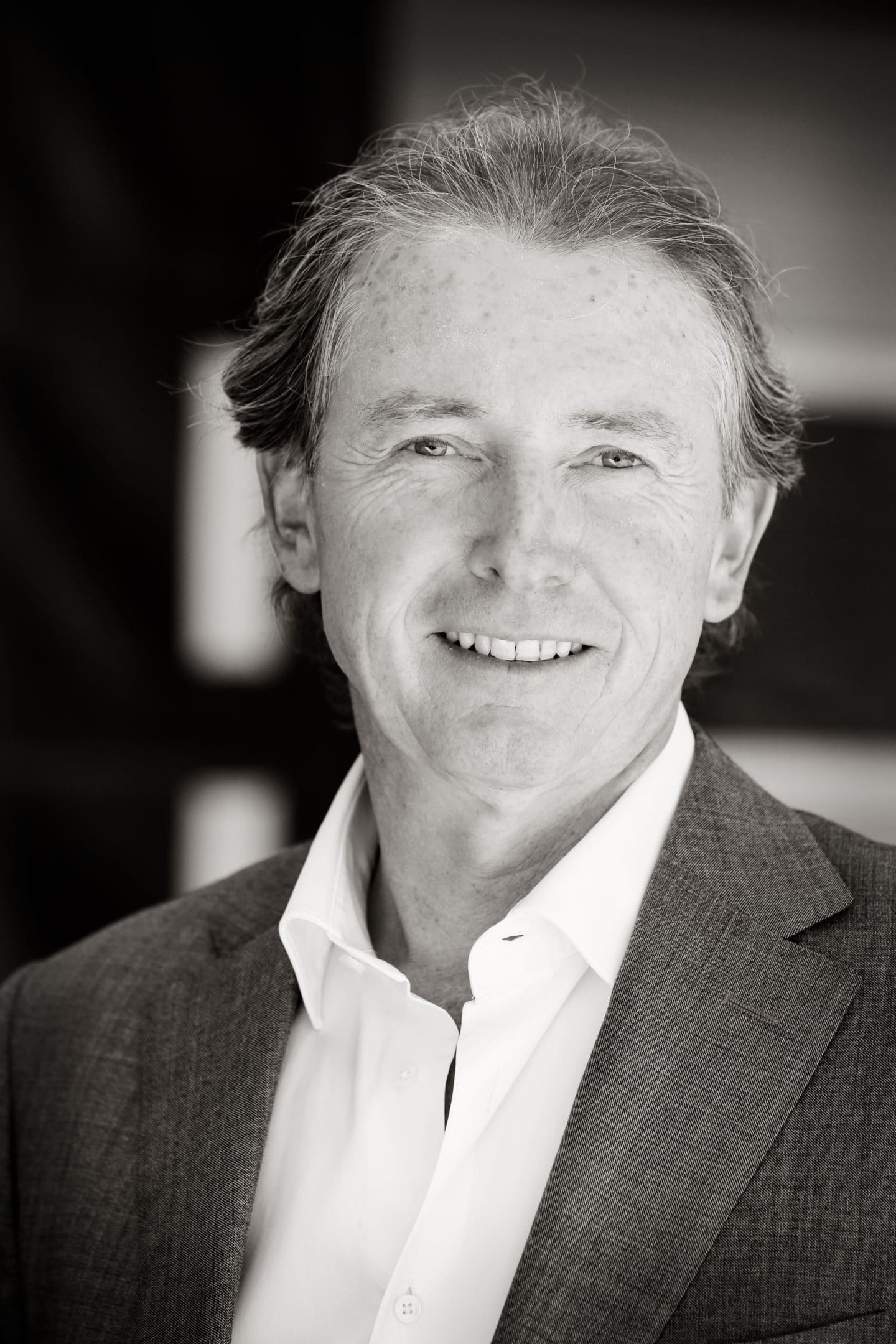 Michael van den Assem has been with Interxion since 2000 and is responsible for all aspects of our data center operations in the Netherlands. In particular, Michael plays a crucial role in managing and building our data centers in the Netherlands, setting direction for future expansions in the country, as well as business growth with national and international customers. Prior to joining Interxion, he worked in several management positions, and holds an MSc in Public and Private Administration from the Erasmus University in Rotterdam. As a professional, performance-focused manager with more than ten years of P&L responsibility and extensive knowledge of the data center industry, Michael has witnessed the rapid growth and changes of the internet over the last decade. His experience has enabled him to lead our Netherlands operations through different stages of growth and economic circumstances, solidifying Interxion’s position as a leader in carrier- and cloud-neutral co-location data centers.