Data Center Drain: How to Cope With the Rise of Smart Technology by Dr. Jens Struckmeier 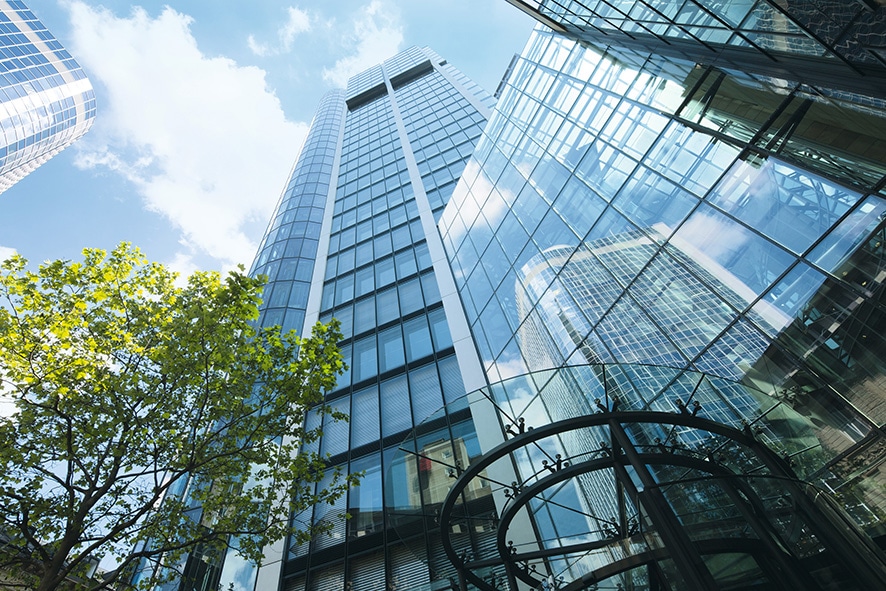 With the surge of connected devices, power consumption is at an all-time high. And, it’s only headed in one direction – up. Today there are approximately 4.9 billion connected devices, according to analyst firm Gartner. By 2020, Cisco predicts that there will be 50 billion. As the demand for computing power rapidly increases, so will the need for the high costs of electricity become the driver of energy efficiency.

Truth be told, the single greatest challenge to the improvement of energy efficiency will come out of data centers. Data centers are hungry for energy. Looking into the US market, the power consumption for operating and cooling data centers reached 70 billion kWh in 2016, according to the U.S. Department of Energy. In four years, that number will reach 73 billion kWh. Meanwhile, in the UK, the colocation sector consumed 2.5 TWh in 2015. It is estimated that globally, data centers consume between three and five percent of the world’s power. That’s on par with the aviation industry. As a result, a spotlight is needed on improving the energy efficiency of data centers by environmentalists, governmental regulators and the general public.

On the bright side, this presents data center operators with an opportunity to reduce their immense high operating costs where saving energy not only saves money, but will also make a significant contribution to reducing greenhouse gas emissions and climate protection. In light of the challenge and opportunities, the cost and energy-efficient cooling of the servers is key in order to reduce the extraordinary operating costs by relying upon more mature and adaptive IT solutions which can withstand even higher temperatures and produce less heat.

The Question of the Appropriate Cooling System

In the UK, it’s encouraging to see advances in water cooling technologies and what those advancements mean for the sustainability of data centers. As compared to heating air, water has an increased capacity to absorb heat, allowing it to be the most cost-effective and efficient option for energy reduction. In today’s data server environments, high powered air conditioners are typically used to create mechanically cold air, but can they cool down an entire server room? Quite frankly, and unfortunately, more than half of the cold air produced doesn’t reach the hotspots, including the CPU. What’s left is huge sums of money blown into hot air.

Just look at the data centers of Green Mountain in Scandinavia where technicians use water from a nearby fjord to cool their data centers. Equally impressive are those from Toronto, Canada, including Cologix and Equinix, which use the water to air-conditioning process on their servers from Lake Ontario. In those two respective cases, water is indirectly involved in the cooling process. By means of a heat exchanger, the air in the data center is correspondingly cooled down by the liquid cooling medium and then is used for free cooling of the hardware. One could call it “air cooling 2.0.”

Though, it is still not advisable to air condition the entire room, the heat sinks must be as close as possible to the data servers for cooling to achieve thermodynamic and efficiency. Direct cooling as opposed to indirect cooling of the hotspots would be optimal. One promising technique to achieve this is via hot water cooling.

Additional advantages to cooling with water vs. air include increased flow and conductivity. For example, hot water at 60 degrees Celsius has a far greater energetic and economic advantage of saving because of its physical properties where water, as compared to air, can absorb 3,330 times as much heat as air and is 20 times more conductive. By bringing the cooling medium closer to the heat source, the more efficiently the potential can be used. And, by means of intelligent design, concentrated cooling of the sensitive components such as the CPU can be achieved. Because of the higher cooling performance, power densities of 45 kW per server rack are possible with a simultaneous reduction in energy consumption compared to a conventional air conditioning system.

A direct water-cooled system can also provide additional energy savings if the dissipated heat provides additional benefits. Due to the relatively high temperatures in the server racks, water output temperatures of up to 60 degrees Celsius are possible. Water at this temperature level can be used, for example, for hot water or heating systems of nearby buildings, restaurants, hotels, and office buildings.

With the amount of energy being consumed worldwide by the promise of the Internet of Things (IoT), smart homes and autonomous cars, among other devices, the search for new synergy effects by increasing the energy efficiency via means of waste heat utilization is currently becoming more and more important.

Case studies, according to a recent survey by the Borderstep Institute, are already proving to result in medium to very high energy savings due to the reuse of server heat from data centers. In Switzerland, IBM is using waste water heat a nearby swimming pool. At a data center at the University of Norte Dame in Indiana, a greenhouse is utilizing waste heat, while companies including Apple and Amazon Web Services (AWS) are providing warmth to homes near their data centers in Scandinavia.

But, two problems still persist. If the waste heat has a very low temperature output, less than 60 degrees Celsius, then the water cannot be reused to cool adjacent buildings. In order to reuse the heat, the water has to be at least 60 degrees Celsius for hot water preparation. Secondly, heat cannot be transported a great distance. Data center waste heat is only available to be used in applications that are close to the location where it’s produced. Moving heat over long distances could result in high heat losses and low temperatures of heat for consumers.

With the significant increase in demand for computing power and resulting high electricity costs, innovative green concepts are critical for data centers. In a study released by market research firm Technavio, the opportunities for making data centers green is growing at an annual growth rate of fourteen percent. Whether through the means of direct hot water cooling or other advances, further steps need to be taken toward the fulfillment of reducing energy consumption. 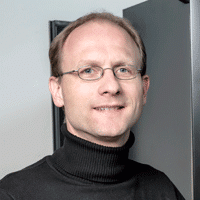