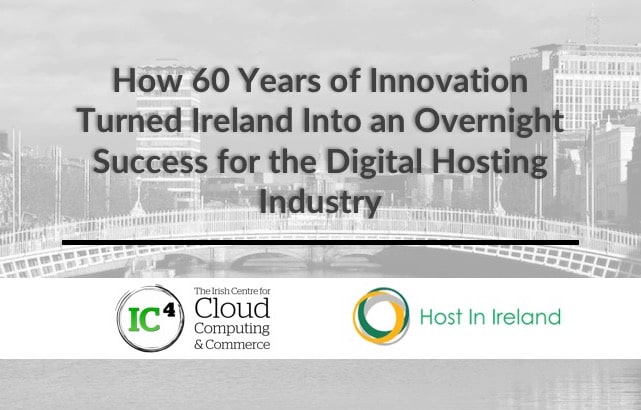 Over the course of the last six decades, the IT landscape has grown and evolved into the always-on, digital world we know today. Data has been processed and delivered over a number of mediums, including mainframes, mini-computers, PCs, Local Area Networks (LANs) and now the cloud in a phenomenon known as the “Five Waves of IT.” Continuing this legacy of innovation, we are approaching the Sixth Wave – the Internet of Everything (IoE).

Closely related to the Internet of Things (IoT), IoE extends that connectivity beyond merely connected devices and consumer products, bringing together people, processes and data to create richer experiences and economic opportunities in a state of seamless and ubiquitous interconnectedness. In fact, economic analysis by Cisco projects that IoE will be a $19 trillion USD global opportunity over the next decade. Companies across the globe are seeking new ways to adapt to this shift, and Ireland is prepared to help them face this Sixth Wave head-on.