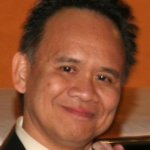 High performance computing (HPC) is essentially the ability to master large amounts of computing power through the allocation of workloads. This is done by using several moderately inexpensive computers, called commodity servers, to work together (with each having its own workload) and solve problems quicker than a single computer would be able to. Supercomputers can cost millions of dollars but with HPC, information can be churned out quickly and effectively.
Many organizations and industries are able to solve large scale problems quickly and efficiently with HPC. And though many people don’t see the immediate effects HPC has on their lives personally, the industries that rely on this level of computing are usually the ones that, in essence, make the biggest ripples in everyday life. For example, those large scale industries like genetic and molecular modeling as well as aerospace engineering, each, as a necessity, uses HPC to solve large scale problems.
A recent example of HPC in aerospace engineering is NASA’s use of two high performance computer clusters in the accurate landing of the new Mars Land Rover, Curiosity. The HPC clusters called Galaxy and Nebula, assisted the rover in entering Mar’s atmosphere and pinpointing almost the exact location where NASA engineers requested Curiosity to land. Without HPC, this wouldn’t have been possible and the landing would not have been the success that it was. 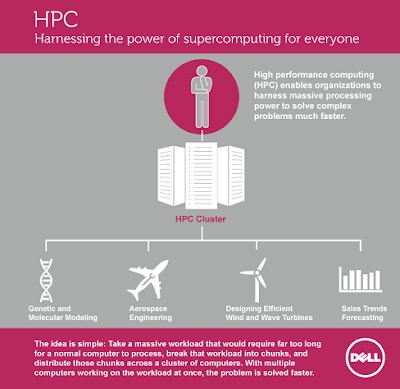 Other areas where HPC is commonly used are in the design of efficient wave and wind turbines as well as in the forecasting of sales trends in businesses throughout the globe. High performance computing allows humans to accurately read sale and industry trends from past and current years to better predict the trends for the future and set organizations up for good, thriving business. It is through HPC that many organizations have been able to solve problems and better the world for humans everywhere.
Author Bio
Chad Calimpong has been recognized locally and nationally for his photography and video documentaries. He enjoys cooking, baking, and has a passion for technology and computers. He currently resides in Austin, Texas with his wife and two cats.