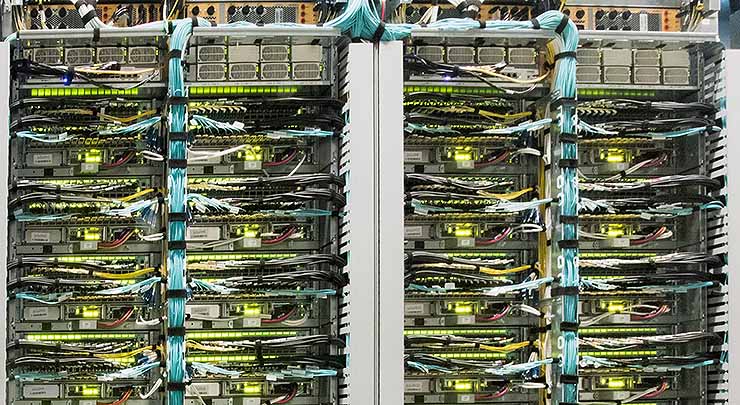 Google is wielding its expertise in network optimization in the cloud platform wars. The company is enhancing its Google Cloud Platform services with a cutting-edge algorithm to reduce network congestion, which should offer improved application and web site performance for customers.

It’s the latest in a series of move by Google to boost the competitive position of Google Cloud Platform (GCP) in the high-stakes battle for cloud dominance. Earlier this week it unveiled Google Transfer Appliance, which can be used to physically transfer large volumes of data to the GCP cloud platform. Google’s chief rivals – Amazon Web Services, Microsoft and Oracle – continue to roll out new features as well.