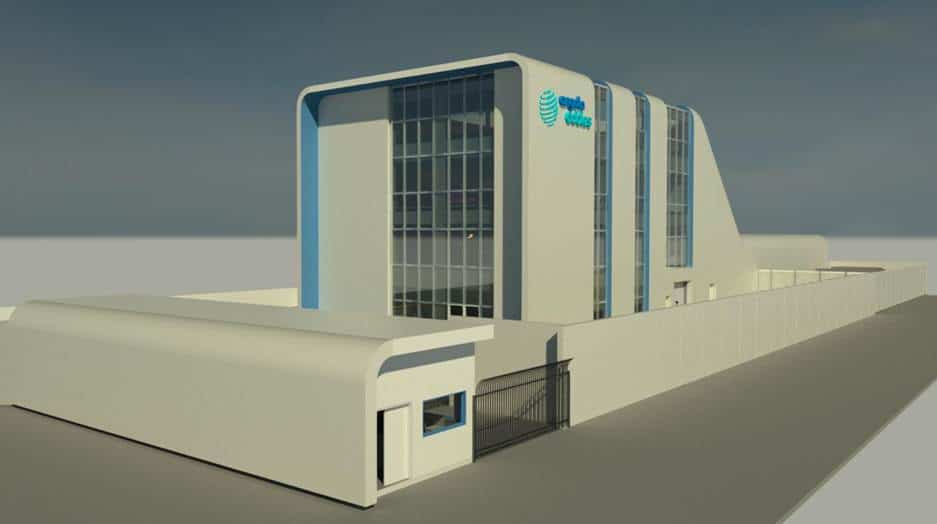 If there’s one thing Africa’s emerging digital economy critically needs, it’s direct subsea connectivity to the Americas. Right now, data must pass through Europe, which is highly inefficient, but that’s about to change.

Angola Cables is working to make direct intercontinental connectivity a reality by constructing a high quality, low-latency route between Africa and the Americas. The company has selected data center provider Etix Everywhere as its partner to help build the network.

The first element of the deal will include the construction of a landing station in Fortaleza, Brazil, and a data center in Brazil for Angola Cables’ new South Atlantic Cable System (SACS) and Monet submarine cable system.

“This partnership will help us to quickly develop and operate state-of-the-art data centres as we continue to build ‘digital bridges’ to connect continents and the world,” stated Antonio Nunes, CEO of Angola Cables.

The Monet submarine cable is a partnership between Angola Cables, Google, Algar Telecom and Antel. It is scheduled to be ready for service by mid-2017. The cable will link Miami, Florida, to Fortaleza and São Paulo, Brazil. It will offer resilient connectivity and minimal latency between the two continents and help global businesses to capitalize on the booming Latin American market.

The SACS submarine cable, which is currently being deployed by Angola Cables, will offer a direct connection between Africa and Latin America. This will result in lower latency connectivity and better bandwidth quality between South America and Africa, and therefore the U.S.

“With these projects, Angola Cables is transforming the face of African IT infrastructure,” explained Nunes. “Africa has been home to the world’s fastest-growing telecoms sector in the last five years. By offering better connectivity, Angola Cables is making way for a new era of economic growth.”

The new data center and cable landing station will be flagship infrastructure projects for Etix Everywhere. They will follow the company’s innovative architecture design model, which encompasses three scalable power sources and world-class equipment. Each will offer 500 kVA of hosting capacity. The goal is to reach a PUE lower than 1.5 on a Tier III design.

The task will not be easy. Etix Everywhere must deliver these projects within six months in a city that is known for being a difficult environment for construction work. The cable landing station and data center will be delivered mid-2017, which will be in time to be connected to the new submarine cables.

“Angola Cables chose Etix Everywhere from among 11 competing companies due to its culture of innovation, exemplified by the latest software and hardware technologies developed by Etix Labs, Etix Everywhere’s R&D cluster,” said Nunes.