Data Centers: Where and how to build with energy in mind 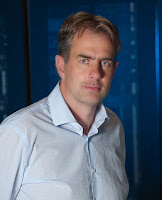