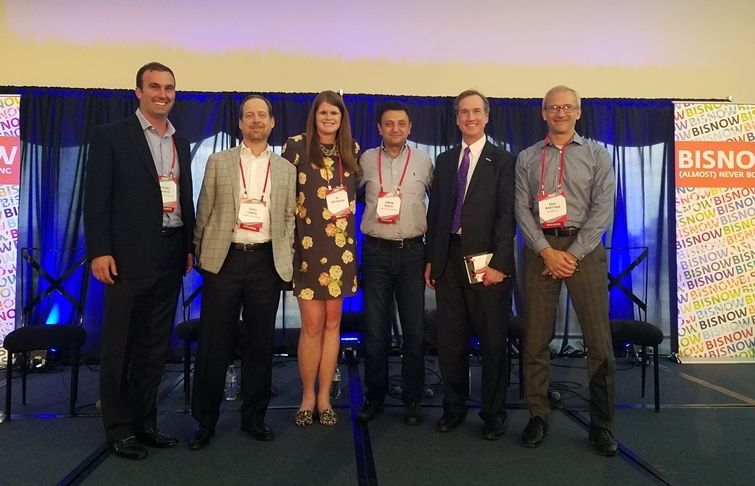 Dallas-Fort Worth is a strong data center market, and getting stronger.

RagingWire Data Centers Vice President James Leach, whose company has 1.5M SF and 113 megawatts in the United States and a global data center platform of 140 locations in 20 countries, called DFW the No. 3 data center market in the country, after Ashburn, Virginia, and Silicon Valley.

“We’re part of something special in the Dallas-Fort Worth Metroplex,” Leach said at Bisnow‘s Data Center Investment Conference & Expo South event this week in Dallas’ Infomart. “This market is either going to separate itself from the rest of the pack, and solidify itself as one of the top three markets in the country, or it might not. We’re in the middle of a supply boom in the area. Will that supply create demand? Will the hyperscalers take off in this market?”

DataBank Ltd. CEO Raul Martynek said DFW is a destination market. Workloads from outside the local area seek it out. Salt Lake City and perhaps Atlanta are also destination markets his company is involved in, Martynek said. DataBank just completed its third data center in the metroplex, in Plano, and Martynek said he is optimistic that demand will meet the supply coming online in the market.

“Dallas and Chicago compete,” Martynek said. “Recently, a customer showed us their rationale for picking Dallas. In their case, they were looking for latency to the central U.S. population, and found that from Dallas they could hit more population with lower latency than from Chicago.”