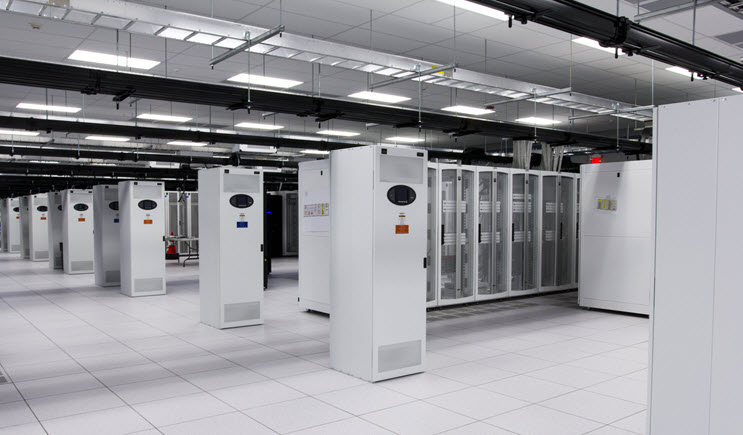 Originally posted on Data Center Frontier by by Julius Neudorfer

This simple return temperature based control method has been used for over 50 years. Nonetheless, this inherent drawback has essentially been overlooked by most facility managers, and was and still is considered a normal and “safe” operating practice for most data centers. This wastes energy and despite the very low supply air temperatures, it does not really ensure that the IT equipment ever received enough airflow or that it was within the recommended temperature range, primarily due to poor airflow management issues.