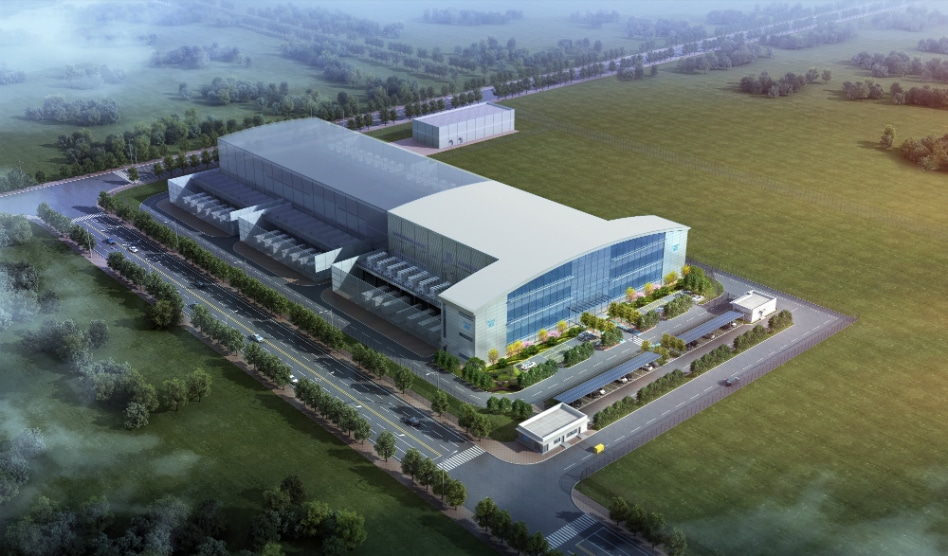 Just over half of the population of China is presently connected to the internet. This compares with most of the rest of the developed world where internet connectivity is typically more than 80 percent. Coupled with a population that is already four times the size of the US, and the Chinese government’s policy to get internet access to the vast majority of its people within the next Five Year Plan, it is easy to see China as a highly-attractive macro market.

If you add on the structural switch from traditional business to IoT and AI that China is embracing, then it is clear the challenge for global companies is not ‘if’ but ‘when and how’ they will move into the Chinese market.

The ‘when’ question is already being answered as Fortune 500 companies, including financial services institutions, as well as cloud and Information and Communications Technology (ICT) services providers expand into China. As to ‘how’… well, Chayora was created to answer this exact question by providing the necessary data centre, operational and corporate infrastructure to create the fastest, lowest risk route into the market at scale.

Chayora has begun the initial phase of a $2 billion investment to bring two hyperscale data centre campuses to the nation. The Hong Kong-based data centre infrastructure company has taken up its option with the government of Beichen, Tianjin, to construct the first campus: a 300MW, 32-hectare / 80-acre complex that will serve greater Beijing, a region of more than 150 million people in Northern China.