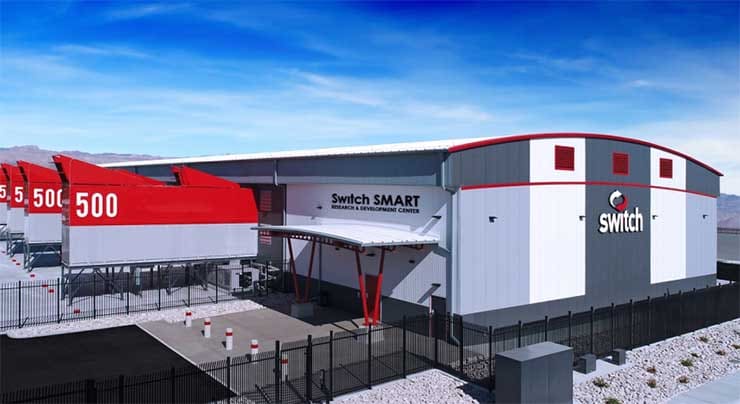 There’s no slowdown in the amount of power we’re using within the data center. A recent US Department of Energy report found that in 2014, data centers in the U.S. consumed an estimated 70 billion kWh, representing about 1.8% of total U.S. electricity consumption. Energy use is expected to continue slightly increasing in the near future, increasing 4% from 2014-2020, the same rate as the past five years. Based on current trend estimates, U.S. data centers are projected to consume approximately 73 billion kWh in 2020.

Furthermore, the latest AFCOM State of the Data Center report showed that 70% of respondents indicated that power density (per rack) has increased over the past 3 years. 26% indicated that this increase was significant.

So, what does this do to cooling, and most of all – airflow management? In the past decade, many companies have become aware of the advantages of data center airflow management practices that include containment systems.

It is also now well understood that as the average heat load per cabinet rises, simply arranging cabinets in a traditional open hot aisle/cold aisle configuration is not an effective approach. Industry associations have considered indirect and direct liquid cooling as possible solutions for high density applications, but using a containment system with perimeter cooling is still a very capable solution for today’s average rack densities and the anticipated densities over the next decade. Furthermore, containment systems support retrofit from hot aisle/cold aisle, economizer applications and free air cooling.

In this whitepaper from Chatsworth Products (CPI), we examine and compare three data center containment systems and demonstrates that there are important differences to consider that distinguish one system over the others.