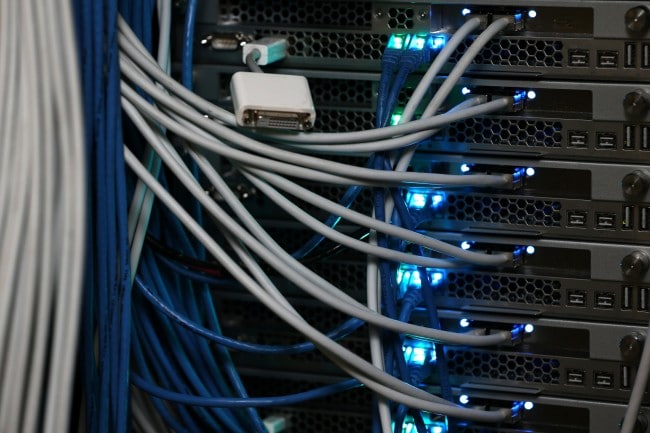 As originally posted on WHIR

Much of the future IT infrastructure will be split between massive wholesale data centers and public cloud services, a big part of the latter sitting in those wholesale data centers. Doug Adams, who was recently appointed as president of data center service provider RagingWire (he was previously a senior VP at the company), believes there will be little room for anything between those two models, things like hosting or managed services.

NTT has big global data center services ambitions, and RagingWire plays a key role in achieving its parent company’s goals, charged with expanding NTT’s presence in North America, the world’s biggest data center services market. NTT’s other acquisitions –Gyron and e-shelter in Europe and NetMagic in India – are tasked with doing the same in their respective markets.

The Japanese giant plans to spend up to $3 billion on data center expansion between now and 2020, and more than half of that will be spent on US data centers, Adams says.

NTT’s goal is to have substantial data center capacity in top 15 cities that together represent 75 percent of the global data center colocation market, he says. Today, the company is only covering nine.

RagingWire’s immediate expansion plans are to establish data centers in New York, Silicon Valley, Chicago, and one other West Coast market, which will end up being Los Angles, Phoenix, or eastern Washington. e-shelter will build in Paris and Amsterdam in the near future, Adams says.

Cloud services, Big Data, and Internet of Things applications are exploding, and companies behind them are gobbling up data center space.

Microsoft alone leased nearly 30MW of wholesale data center capacity across three locations last year, according to a report by the commercial real estate firm North American Data Centers. Oracle signed two wholesale leases in North America last year, about 5MW each. Apple signed two 6MW leases, and Amazon signed a 2MW lease in Canada and a 130,000-square-foot one in Silicon Valley, although it’s unclear what the power capacity of the latter was, the firm said.