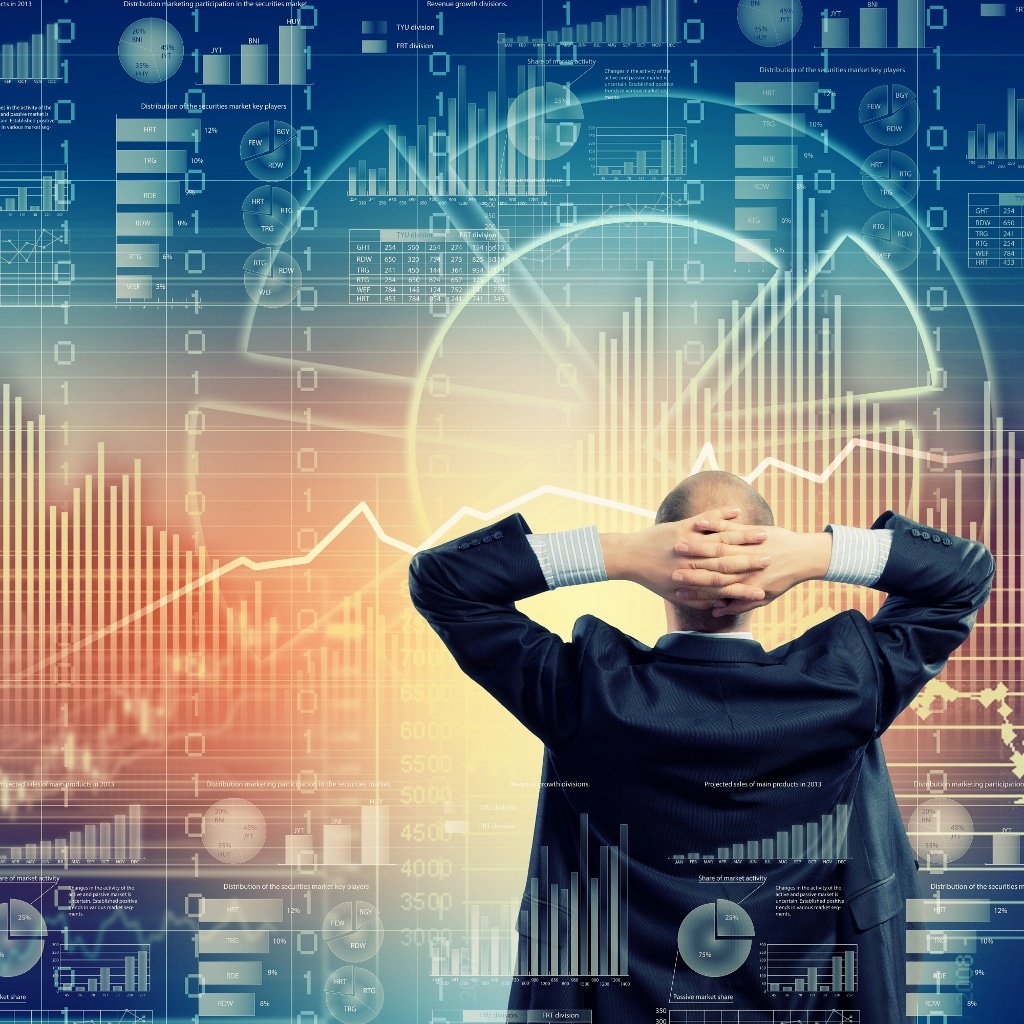 The data center industry in Latin America (LATAM) is going through one of the most hectic moments in memory. This does not imply that things are necessarily “rose colored” south of the Rio Grande.

The frenzy is due to a combination of forces pulling in different directions. The year 2015 is winding up leaving behind winners and loser and successes and failure, redrawing a new playing field for the upcoming year, something like a game of Risk for Data Centers.

On the one hand, huge technology companies are, if memory serves, in a major identity crisis, some are being split up, some are merging, and some are losing ground to small companies with disruptive business models. The age of Cloud Computing, Big Data, and the Internet of Things, is barely starting out and market excitement could not be higher.

On the other hand, infrastructure manufacturers are feeling slightly adrift and blame their bad results on the economic crisis. There are those who want to sell complete, integral solutions in competition with their own channels, wearing themselves out and creating unnecessary frictions while others are paying the price for implementing shortterm business strategies (“feast today, famine tomorrow”). Times are long gone where the world had a clear, well defined role in the value chain: today everybody wants to do everything and there are few who are able to achieve it.

And finally, some channels and regional integrators want to redraw the playing field but are failing in their attempt to scale up and replicate business models that only work on a national or local scale.

Certainly the economic context in LATAM is not favorable and will not be for several more years. Rampant corruption, the price of oil and minerals, and currency devaluations compared to the dollar have weakened Latin economies. But it is also certain that investment in technological infrastructure is being “a-cyclical”; i.e., it does not seem to be following economic cycles. Countries such as Mexico, Ecuador, Peru, and Bolivia have seen major spikes in investments in data centers. Public and private enterprises have to play catch-up because their customers and citizens are demanding more and better access to online services.

In 2015, the trend toward TIER certification of data centers was consolidated but with an increasing demand for operational certification, which is what really counts.

One trend that everyone is talking about but that has not paid off as expected involves pre-fabricated data centers (not modular or in containers) that, as they achieve economies of scale and lower prices, will begin to become more popular in a term of two to three years.

This year was not very prolific for large “greenfield” projects or new data centers. At least there were fewer than in 2013 or 2014; instead they ended up building some that had been begun a year ago. There are some who will say that the industry is in crisis, but that is not entirely true. Actually what is happening is that the industry is changing and the traditional players are playing a losing game. However, the market for “brownfield” projects, i.e., adjustments, remodels and updates for existing sites is bullish since companies are beginning to make “common sense” of investments in infrastructure by capitalizing on the existing infrastructure and optimizing investments.

The year 2016 will be a very good year for data centers despite the economic context, the identity crisis and the defunct business models and even despite Brazil. That is why it is a good idea to pay attention to Argentina, Peru, Mexico, and Colombia.

And also to these trends:

The year 2016 will also be a year for inflections where the playing field in this industry is transforming itself. Chinese and European companies will take on much more relevance and Brazilian and American companies will lose their starring role.

It will also be obvious that investment in PE/VC (Private Equity/Venture Capital) in the sector is ongoing despite the drop in foreign investment in general due to the dollar’s strength. Thus, PE/VC companies will capitalize on the situation by getting out of purchasing, taking advantage of the low price of assets in the local currency. These investments will be visible on two large fronts: purchases of real estate assets (data centers) by Service Providers and investments in startups and technology companies that offer IT services and infrastructure.

Whatever happens, fun is a given.

About Ingenium – Ingenium is a consulting engineering firm specialized in Data Centers, based in Costa Rica and operating in various countries in Latin America. Ingenium provides services around the entire Data Center life cycle