You Won’t Believe How Much the Internet Has Grown 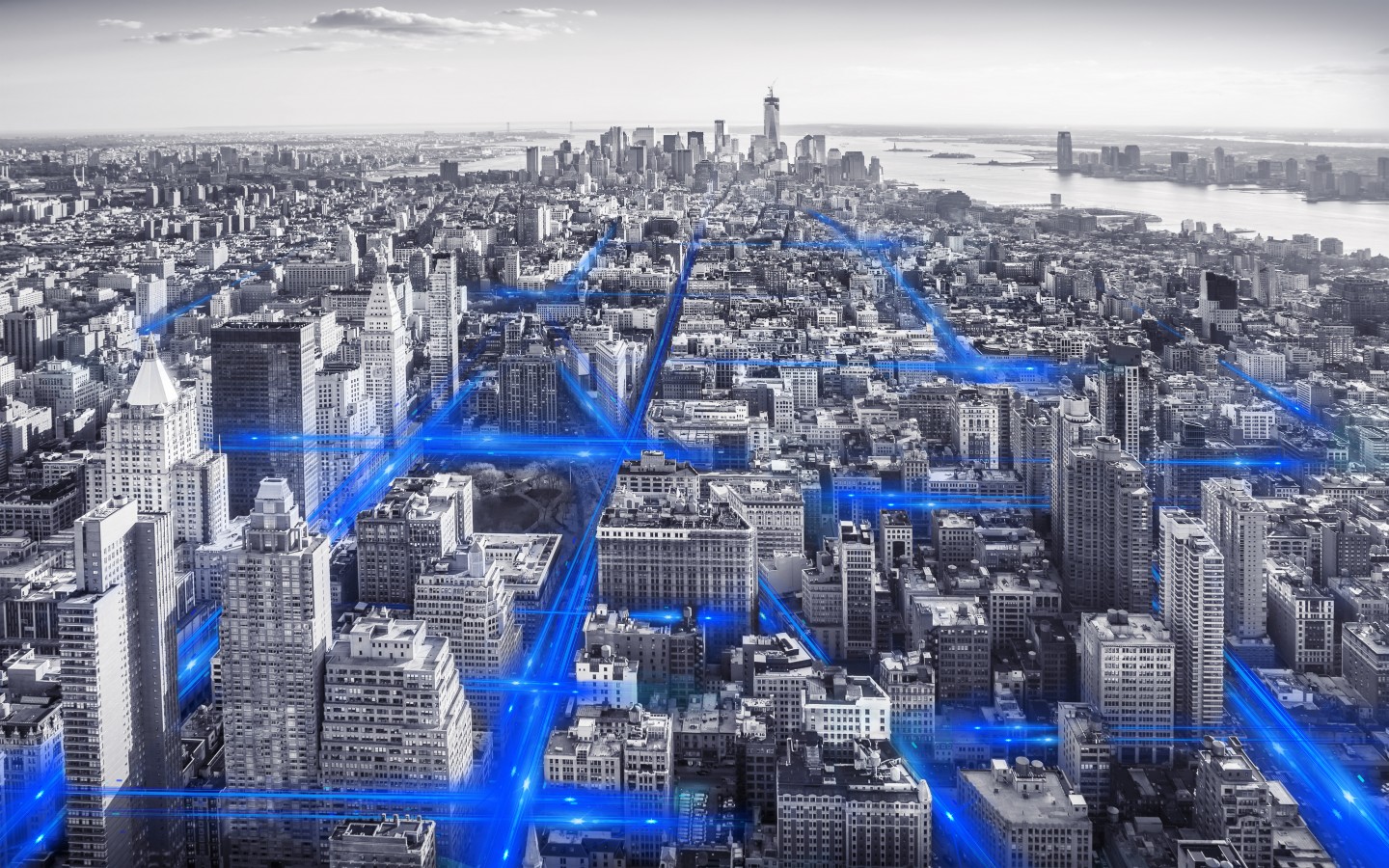 The internet has been growing at a staggering pace over the last several years. Since 2012, almost 1.7 billion new users have come online, which is an increase of almost 82 percent, or 10 new users every second.

This is great news for global data providers like New York City’s TELEHOUSE, which achieved a milestone in February when its New York International Internet Exchange (NYIIX) surpassed 400 Gbps of traffic daily.

Founded in 1996, NYIIX is currently the number one public peering exchange in the New York and New Jersey peering market. Its mission is to provide the internet community with scalable and neutral peering infrastructure while also assuring reliable and stable internet connectivity.

The NYIIX membership base, which is in line with company’s overall business growth, has been steadily growing from day one and now exceeds 158 members. Peering traffic has steadily increased, too. In fact, there has been an increase in traffic averaging 400 Gbps per day. And in 2016 alone, NYIIX experienced steady growth with the addition of existing colocation customers, and hosting and content providers.