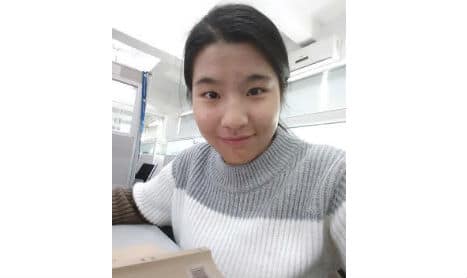 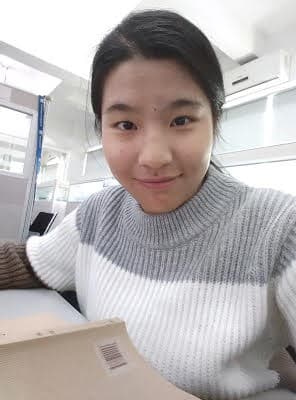 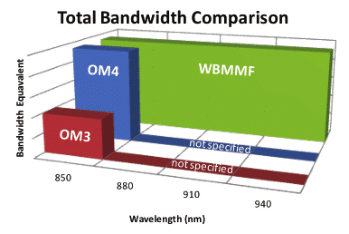 The most common determinant between single-mode and multimode has been distance. Multi-mode is the preferred for distances under five miles because the LED transmitter/receiver is less expensive than the single-mode laser. Single mode fiber is used for distances over five miles. Bandwidth is another consideration. If future applications require transmission of large bandwidth data signals, then single mode will be the best choice.

With the introduction of 100G-NG, along with 200G/400G Ethernet and 1T Ethernet, the fiber count and distance of traditional multimode fiber will become a bottleneck for the development of faster Ethernet networks. However, the emergence of wideband multi-mode fiber (WBMMF) challenges such technical bottlenecks. WBMMF uses wavelength division multiplexing (WDM) technology of single-mode fiber, extends the available wavelength range of network transmission, can support four wavelengths on a core multimode fiber, and thereby reduces the required fiber core requirements. Further, WBMMF improves effective modal bandwidth (EMB), by extending transmission distance of 40/100G by approximately 300 meters.

About the Author:
Rachel Tang is a researcher with over five years in the fiber-optic communication industry. Since graduating from the Electronics and Communication Engineering Institute of University of Technology in 2011, Tang joined Cozlink, where she has focused on optical communication technology and leads a team focused on data center ecosystems.