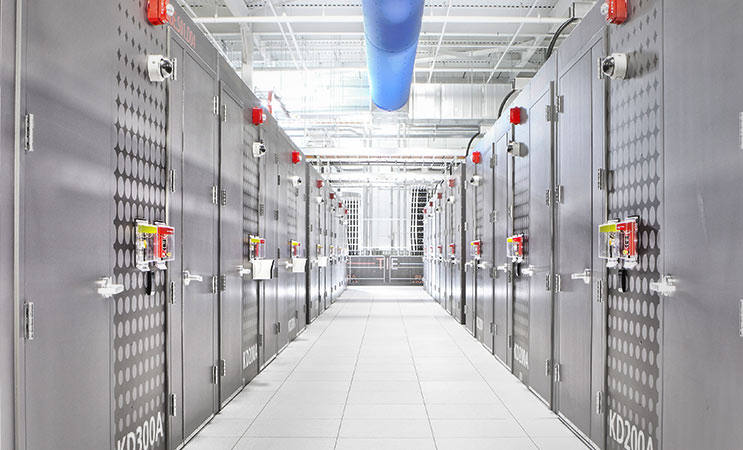 Originally posted to Data Center Frontier by Voices of the Industry,

When the epic and unprecedented malware attack WannaCry was discovered on May 12, it had already infected an estimated 57,000 computers in more than 150 countries. Its spread was tempered by the weekend, but more than 230,000 systems globally are believed to have been infected by Monday morning, May 15.

This particularly virulent form of malware holds infected computers hostage and attempts to extract a ransom to re-gain access to files—and it’s one of the most severe attacks we’ve seen. Hospitals in the UK health system, a Spanish telecommunications Telefonica, the Deutsche Bahn in Germany, the Russian interior ministry, and US-based FedEx were among the organizations impacted by WannaCry.

So how did we get from thrill hackers operating out of basements just a decade or so ago to global cyberattacks affecting financial, healthcare, manufacturing, government, and other