Could Virtual Reality Change How We Look At The Cloud? 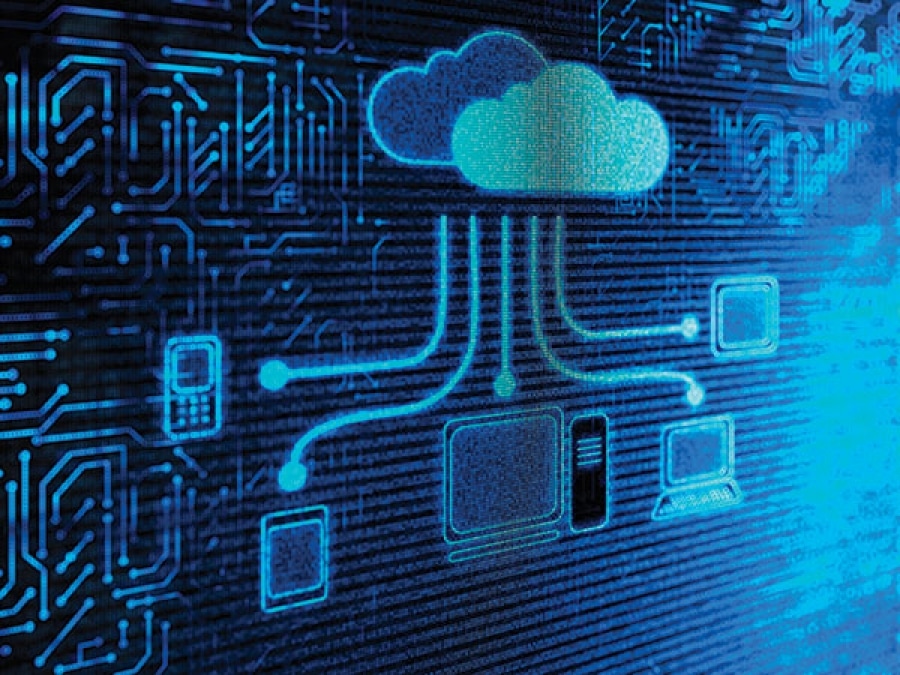 This month, Facebook purchased Oculus VR – the studio behind the Oculus Rift Virtual Reality headset – for $2 billion. Although there were certainly a few investors (and more than a few game developers) who weren’t keen on the purchase, for the most part it made one fact abundantly clear: virtual reality is more than just a gimmick. The technology is legitimately disruptive, enough so that one of the world’s largest and most successful organizations saw fit to buy in.

“Oculus’s evolution as a business could create the critical mass necessary for more standard multifunctional hardware that could be used in many different situations,” CompTIA President and CEO Todd Thibodeaux explained to Forbes. “Virtual reality is a holy grail technology, because no matter how many false starts we’ve had, the possibilities are still there in medicine, engineering, telework and manufacturing.”

That’s all well and good, but what does all this have to do with the cloud?

Eventually, we’re going to see a significant increase in the demand for cloud resources, tied at least partially to the penetration of advanced VR tech into mainstream enterprise. Businesses are likely to require a great deal more power, bandwidth, and scalability than they do currently because of such technology. There are a few reasons for this, some more concrete than others.

First and foremost – and this is probably the weakest reason – we have no idea of the sort of processing power full VR is going to require. Certainly, systems like the Oculus Rift are able to run effectively on any system with an HDMI or DVI port, but more advanced versions of the technology – I’m talking about compact headsets/eye-pieces with full gesture control and immersion – will likely require significantly more processing power.

Of course, it’s likely that by the time such technology exists, we’ll be equipped with more than enough processing power to manage it.

A far more compelling case for the cloud’s importance to virtual reality can be found by looking at another highly disruptive technology: smartphones. Even now, there’s an increasing demand to make cloud resources seamlessly accessible for mobile devices; a demand which is met with complex challenges like connectivity, latency, computation loads, security, and privacy. The entrance of portable VR tech into this arena will only further complicate matters, putting greater demands on cloud data centers and making it all the more imperative that a solution to mobile cloud computing be found.

Aside from leading to increased usage of the cloud, virtual reality could change how we see cloud computing – literally. Imagine, if you would, a virtual world that serves as an interface for a cloud application. Suddenly, that app doesn’t seem quite so nebulous; instead of controlling it by staring at a screen and typing out commands, users could digitally step into a more familiar environment, controlling and accessing resources in a fashion both easy and intuitive.

Instead of running video or chat conferences for remote meetings, users could quite literally meet within the cloud, moving through layers of cloud applications in a 3D virtual space. To demonstrate plans and concepts, they could shape and re-shape their surroundings. Instead of being informed which data center their information is being stored in, users could walk through a virtual representation of that data center.

Alright, perhaps that last one is somewhat unlikely, but I’m certain you understand by now why virtual reality is something to be excited about.

Outside of the business world, VR could have far more novel cloud-related uses. Imagine a persistent virtual world which users could duck into and out of at will. Suddenly, a whole new entertainment medium – one filled with limitless possibilities, and backed by the power of a global cloud network – opens up.

Virtual reality might well be the future, but it’s a future that probably isn’t going to happen without cloud computing. As the two technologies converge, they’ll likely disrupt entire industries, changing how we look at the world in the process – both real and virtual.

About John- John Mack is a technical writer for Datarealm,  one of the oldest web hosting companies. You can follow Datarealm on Twitter, @datarealm, Like them on Facebook and check out more of their web hosting articles on their blog, http://www.datarealm.com/blog.