Virginia Beach – a Burgeoning Beacon of Connectivity for Global Communications 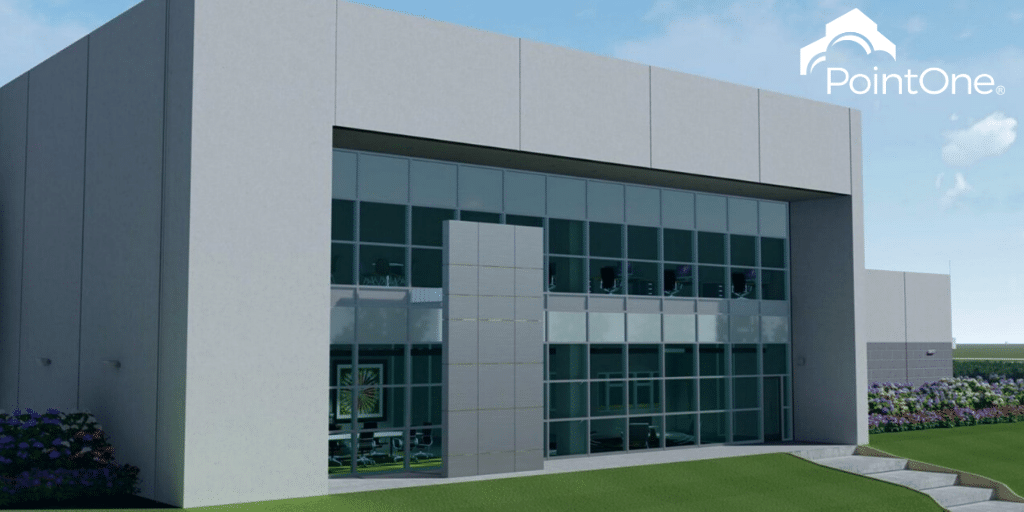 From the beginning of the 1850s through today and into tomorrow, global connectivity and communication has been enabled through subsea cable systems that connect continents, countries and people.  In the late nineties, a new subsea cable emergence began — it’s what has kept us all tethered together in a mesh of networks, running under seas, lakes, rivers, streams and beyond.

When communications infrastructure companies — the original telephony providers — first set out to provide phone service, the internet wasn’t even a blip in their minds.  In the 1960s when ARPANET (the Advanced Research Projects Agency Network) proved computers could be connected and exchange data, we couldn’t imagine the same technology could be used and applied to connect continents and people from the palm of our hands.  In the late 1990s, the emergence of the internet became accessible beyond universities, research institutions and governments, and there began the look at the underlying infrastructure.  This spurred the birth of competitive carriers vying against incumbent providers for the ability to reshape and reimagine the future.

Investment poured into the industry, fueling the flame that would become the next generation of network connectivity.  New subsea systems were funded, built and deployed along with a plethora of terrestrial network providers seeking to connect as many homes, businesses and end points as possible.

Two decades later, we are faced with another challenge.  How can we connect the world better and more efficiently with more capacity, reach and cost efficiencies?

The subsea systems generally are built to last about 25 years, after which the quality and equipment may begin to fail.  Subsequently, with the dawn of a new age upon us, we are facing both the sunset of the previous generation and the sunrise of what is to come.

Infrapedia provides the industry and its investors, customers and infrastructure providers with real-time insights and unique viewpoints of the lifespan and viability of the subsea landscape.  It’s only been in the last ten years that the requirement of new subsea systems has been established — the exponential demand for data was not understood prior to this, and thus the realization that the bandwidth, speed and reach of existing systems simply wouldn’t cut it wasn’t known.  With only a handful of cables now being constructed or made available, a fraction of these new systems are accessible to communications infrastructure providers.  New companies, only spawned in the past decade, have the funding to truly reshape the communications landscape and design it specifically for their own use and needs.

From the aging subsea cable landscape, the advent of new systems and new designs comes the vision for a re-architected internet that will not only meet needs today, but well into the visible future.

The internet has enabled so many things.  For example, it has accelerated production time for new movies, television shows and more.  Consider a show like Game of Thrones, a global phenomenon with each episode of the series as costly and visibly appealing as a full feature-length film.  Take that same idea and overlay that onto a new world emerging: online gaming.  Compared to the 1970s when the first video game, Pong, was introduced to today, when individuals can sit at home and play competitive online games on global platforms for a chance to win millions — the world is a much different place now and will be so tomorrow.

Artificial intelligence promises to collect data and analyze hoards of it in a microsecond to provide a glimpse into people’s thoughts, habits, interests and more.  Cloud computing — a virtual server accessible from nearly every connected device — is further reshaping the way we access and use data personally, professionally and beyond. Social media platforms and the online purchase of everything and anything at the world’s fingertips demands that we revisit the network architecture in place that enables and drives it all.

Where cities like New York and San Francisco were once the leading hubs of digital enablement, a new internet needs a new geography and a reimagined, better-connected world.

As infrastructure leaders in the digital port city of Virginia Beach, PointOne serves as a catalyst for this new world of subsea and connectivity.

To learn more about the company’s strategic NAP of Virginia Beach, a carrier-neutral data center and cable landing station situated directly across the street from the ultra-fast MAREA and BRUSA cables, please click here.