Two-Platform IT: Mainframe and the Cloud 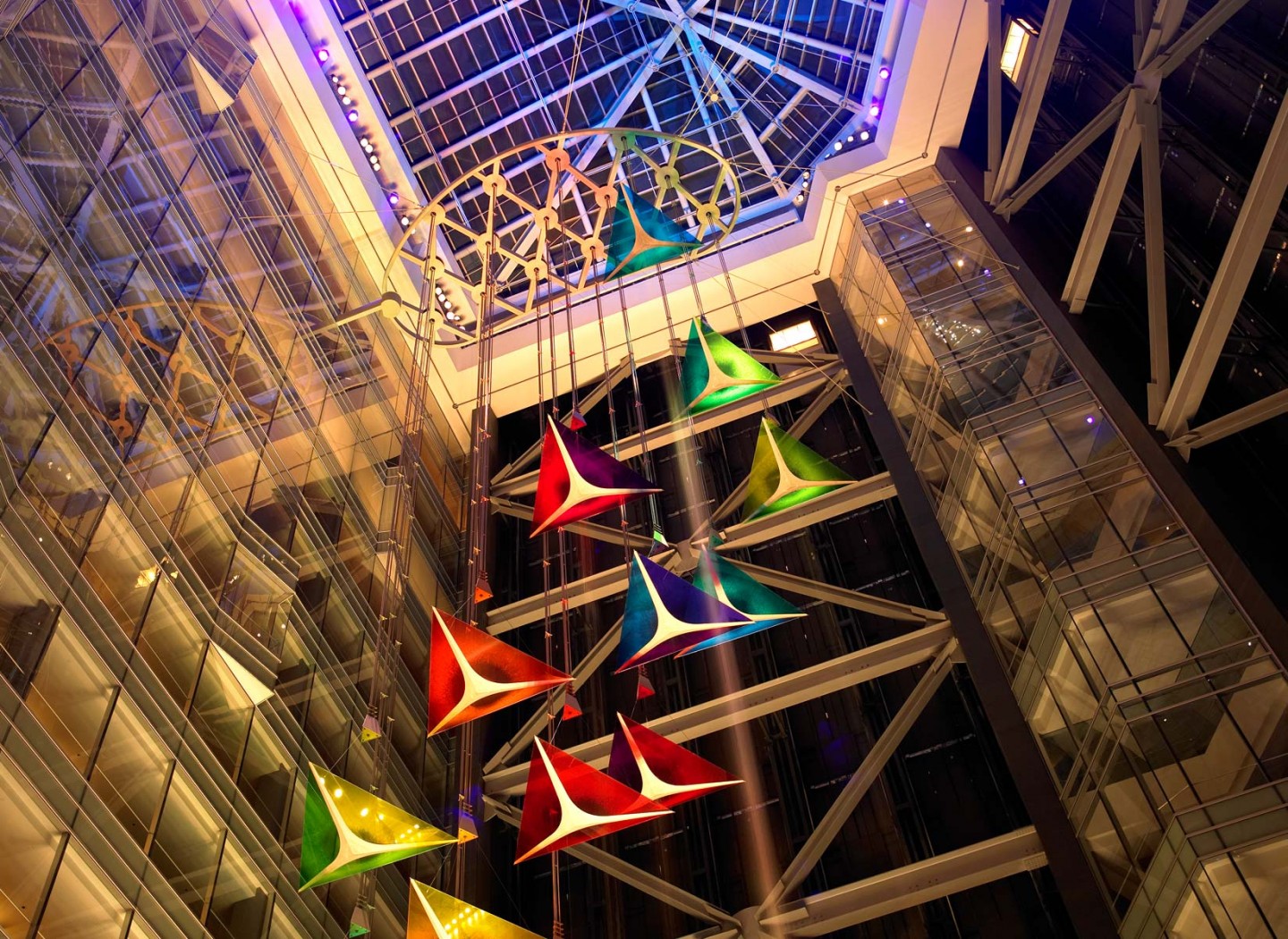 Conventional wisdom maintains that companies should abandon the mainframe and do all their computing in so-called “hybrid cloud” environments that combine virtualized x86 infrastructure in their own data center with the XaaS resources from cloud providers.

A sober examination of IT economics, however, leads to a very different conclusion. Yes, a hybrid IT environment is optimal. But the two platforms that comprise that hybrid environment should be the mainframe and the XaaS cloud.

It is, in fact, on-premise x86 infrastructure that companies should abandon as soon as possible—because it is both horrifically expensive and a significant impediment to business agility.

The excessive cost of commodity x86 infrastructure is well documented. IDC, for example, shows server opex spiraling out of control—even as capital spending on servers remains flat. Rubin Worldwide has also documented the high costs borne by server-intensive IT organizations, as compared to more mainframe-intensive ones.

Every IT professional’s own experience bears this out. IT spends countless hours patching, upgrading, and troubleshooting the almost insanely complex conglomerations of servers, storage devices, network devices, operating systems, and other data center detritus they have accumulated over the years. It takes squadrons of experienced, well-trained technicians to keep these hyper-complex environments afloat. And they simply cannot be secured—because the threat surface and threat matrix are always expanding faster than enterprise defenses.

Perhaps worst of all, the incremental costs for new applications and services are huge. More code requires more infrastructure, which requires more staff and more data center capacity to house, power, and cool. So there are minimal economies of scale.

Everything else—HR, office productivity application, sales automation, and the like—can run in the cloud. PowerPoint and payroll don’t deliver competitive advantage, so it makes sense to run them where economies of scale are greatest and capex is non-existent. Plus, if a better solution comes along, you can readily change your XaaS provider.

The logic of two-platform IT is irrefutable—which means there are only three reasons IT organizations aren’t doing it more:

Despite these hurdles, two-platform IT is an immensely practical strategy that can yield tremendous gains in both economy and agility. It’s not for the faint of heart, and it can’t be done without committed leadership. But you can run your company without a data center that looks like a hairball from cyberhell.

I know, because we’ve done it at my company. And we’re very glad that we did.