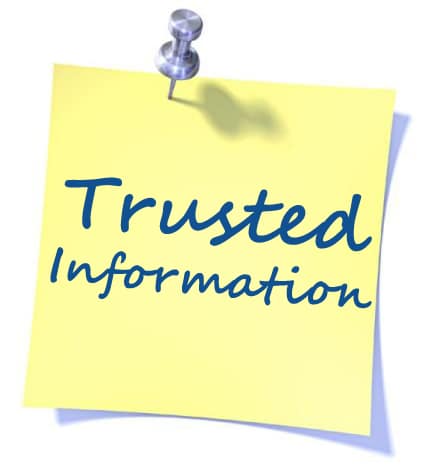 The wheels are turning ever faster in the telecom industry. For every year, there are new and often unexpected developments. As we face another eventful year, industry expert David King, CEO of leading data centre and power management systems supplier Flexenclosure, describes which developments had the biggest impact in 2014 and what we can expect from 2015.

A year ago, when I was asked which trends would have a significant impact on the mobile industry in 2014, I predicted that there would be an increasing interest in prefabricated modular data centres to cope with the expected data boom in developing countries. One year later, we can see that prefabricated modular data centres have proven to be just as flexible, energy efficient and quick to deploy as manufacturers had promised and customers had hoped, and many telecom companies and mobile operators have chosen this path – ACS Angola, Vodacom Mozambique and MTN Côte d’Ivoire being just a few examples in emerging markets.

Another trend that I predicted was a renewed focus on increasing reliability and reducing operating expenses when powering mobile base station sites. In the last 12 months we’ve seen that this is indeed a critical combination for the specialised tower companies that are increasingly taking over ownership and management of these sites, as the success of their core business depends much more on the long term reliability and cost efficiency of their power equipment than it did to the mobile operators themselves. Implementation of green power solutions that reduce diesel fuel consumption has been one result of this trend, as well as efforts to increase telecom sites’ reliability and uptime.

So what’s in store for 2015? Here are the three trends I think will have a major impact on the ICT industry in the year ahead:

1.    2015 is the year that prefabricated modular data centres will truly come of age.  As the data boom continues to accelerate globally, prefabricated facilities will be increasingly adopted not only by telcos, but also by colocation and global Internet companies worldwide, driven by their ability to be quickly and easily expanded as required. The data centre colocation market has been quietly putting down roots in Africa and will now enter a growth phase – with prefabricated facilities giving colocation providers the ability to precisely time facility expansion, thus allowing them to maintain a high level of utilisation (return on capital) while avoiding missing out on new customers due to a lack of capacity.

At the same time, global Internet companies will take increasing advantage of the capital-efficient expansion opportunities and risk-free build process offered by prefabricated data centre buildings. And of course, an additional benefit is that prefabricated data centres can offer very high quality and price competitive solutions compared to traditional brick and mortar buildings. This previously tended to drive demand mainly in developing economies, but we will now see exponential growth in the adoption of prefabricated modular data centre solutions from developing and developed nations alike.

2.    In the mobile telecom site arena, we will see specialised towercos continuing to take over responsibility for tower sites from the mobile operators.  For the towercos, operational cost savings are key to driving business profitability, while for the operators it’s network uptime. Power solutions that can reduce diesel-related expenditure in areas where grid power is unreliable or unavailable, while at the same time guarantee network uptime, will therefore be in much demand and drive significant innovation.

To ensure that this combination of operational reliability and guaranteed network uptime can be delivered, power equipment vendors will need to develop long-term partnerships with managed service companies and we will see new energy service companies (ESCOs) start to establish themselves in many markets. The broader presence of ESCOs will in turn reinforce the green site power trend, as these companies look to invest in the most cost efficient power equipment for generation and sale of power to the telecom operators under long term contracts.

3.    As mobile towerco networks increase in both size and the number of tenants hosted, the availability of trusted site data will drive the difference between profitability and failure. To keep control over and reduce network energy costs (which can constitute up to 60 per cent of operating expenses for tower companies), as well as to prevent system failures, tower companies need to be able to trust their data and will invest in software-driven intelligent monitoring systems that are fully integrated with the power systems right from day one. These solutions will give site owners and managers the ability to broadly monitor their entire networks as well as to perform deep dive analyses on a site-by-site basis. This will ensure that they understand the status of their equipment at all times, thus giving them full control over their assets and business.

David King is CEO of Flexenclosure, a designer and manufacturer of prefabricated data centres and intelligent power management systems for the ICT industry. Mr King has decades-long experience from C-level work with many international high-tech companies, several in emerging markets.