Is it time for cold storage? 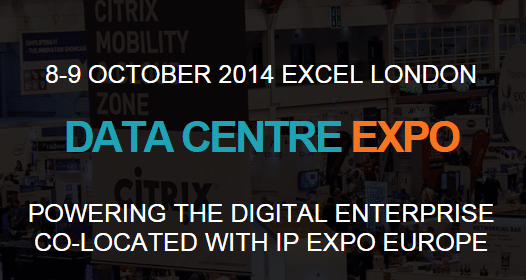 Data is now at the heart of all organisations and an essential component to every aspect of our life. We produce an astonishing amount of data, consume it faster than ever before and expect a speedy and reliable data stream on-demand.

Social networks like Facebook and Twitter are primary examples of this phenomenon. As we know and expect, the photos and videos that we share on popular social media can’t be thrown away even though they may not be accessed for many years. However, if we suddenly need those images we expect Facebook to comply, and quickly as well. This is where “cold storage” comes into place. This is the retention of inactive data that an organisation rarely, if ever, expects to access.

In the last couple of years there has been considerable activity surrounding the data centre industry including new approaches to storing this type of data and to reducing the carbon footprint generated by powering and cooling data centres. In fact, IDC recently published the findings of its data centre managers survey which found that reducing energy consumption ranked as their number one priority.

Approaches vary from Google’s, which uses outside air in a cold climate or reuses water from a nearby water source to Microsoft’s which is placing “tiny power plants” on server racks. Facebook, instead, is planning to meet our needs with an ingenious approach which is supported by a proprietary piece of software. Its hybrid approach varies from powering data centres with only wind power to a planned deployment of 10,000 Blu-ray discs that, with no generators or UPS systems, can hold a petabyte of data. With over 240 billion photos already stored and an additional 350 million new photos uploaded every single day, Facebook plan to use Blu-rays for its “cold storage”. This prototype is expected to be 50% cheaper than the disk-based cold storage and 80% more energy efficient.

These are just some examples that show us how environmental concerns and significant reductions in energy consumption are now high on the agenda whether you are a private or public organisation. In line with this trend, Data Centre EXPO will see exhibitors like NetApp, HP and Microsoft explore the latest data centre technologies and SanDisk argue the potential of SSD tailored for cold storage.