Intelligence, measurement and connectivity — the promise of the Internet of Things (IoT) — lies in how the confluence of these three elements can revolutionize many previously “dumb” products, making them more useful and valuable.

If you’re thinking about joining the revolution and launching your own IoT product, keep in mind that IoT products are ultimately, well, just things. Things that must move from an idea in your head to a tangible product. In order to get it right, here’s a quick rundown of the process by which IoT products are developed, including everything IoT beginners need to consider and implement.

This is the kick-off of the process where the initial concept of the smart product is invented. It is also when the product design team defines the behaviors required of the product. The outside partners, such as manufacturers and app developers, should be chosen at this point, but that can slip if necessary to the next phase.

Phase 2: Development of the IoT Product Concept (generally 1 to 3 months)

Now that you generally know what you want this smart product to do, it’s time to settle on the specific requirements that subsequent design work will be driven to satisfy. At this point, use the specified requirements to select and order your first IoT development kit, and use it to connect the digital world to the physical one through the IoT platform supported by that development board. Use both these tools to produce and test your first iteration.

One thing to look for in your IoT platform is the ability to generate, model and simulate smart products in the design level before any code is written or hardware purchased. This can drastically cut down your time between design iterations, resulting in decreased time to market and overall development costs.

Meanwhile, if you haven’t already, choose an app developer and have them start defining and developing the smart device application’s first iteration. The development, testing, and refinement of the physical (we’re including firmware, here) and software parts of your smart product will occur in parallel.

During this development phase, one key thing to remember is to design from the eyes of the consumer. User experience is paramount. All the whizzbang technology in the world can’t make up for a cumbersome interface of little perceived benefit.

That IoT development kit was great for producing a proof of concept, but now it’s time to build your own boards, and that means creating the PCB layout and working with your PCB factories to get quotes for the finished boards. The blueprints for the overall product assembly are also created at this point. The other major part of your product, the app, is refined at this stage as well.

The main goal of this stage is to produce samples of your production-ready configuration, i.e., “golden samples.” While you’re working your way to the final iteration, pay close attention to the placement of electronic components such as sensors, speakers, and indicator LEDs. This holds for the main PCB as well as any other components which are installed somewhere else in the product assembly. If, for example, your smart device uses both a blinking LED and an ambient light sensor, make sure they are pointed in opposite directions, otherwise the light sensor’s readings will be erroneously increased by the LEDs light.

Phase 4: Production (2-6 months, depending on product quantity and complexity)

Now that you’ve created a product your target customers would actually buy, it’s time to turn it over to mass production so that they can. By now your PCB design and firmware should be set in stone. This will allow your manufacturing partners to load the firmware on boards and test them before they get assembled into the final product. Speaking of the final product, a key goal of this phase is to get the first batch ready to ship.

On the software side, the app’s features and user interface (UI) are being completed by the developer, and localizations for foreign markets are being included before the final iteration of the app itself is published to the app stores.

During this phase, centralized monitoring and tracking of the production line is crucial, as it will enable you to promptly detect, understand and resolve production bottlenecks, which are guaranteed to happen when you are mass-producing a device which merges mechanical parts such as fascia and fasteners with firmware, software, electronics, and, of course, internet connectivity.

Your smart product has now been released into the wild. At this stage, you can use the analytics tools built into your IoT platform to analyze the data each one is generating. From this real world usage information, you can improve the next iteration of your product. You can also use this IoT platform to push firmware updates to the device and new app versions to the users.

By making smart choices at each step in this process, your innovative idea for an IoT product can be quickly and cost-effectively brought to market. Even though the IoT development process is linear and logical, a robust IoT platform will consolidate many of these steps into a singular, stable, scalable, and secure platform – smoothing your product launch journey. 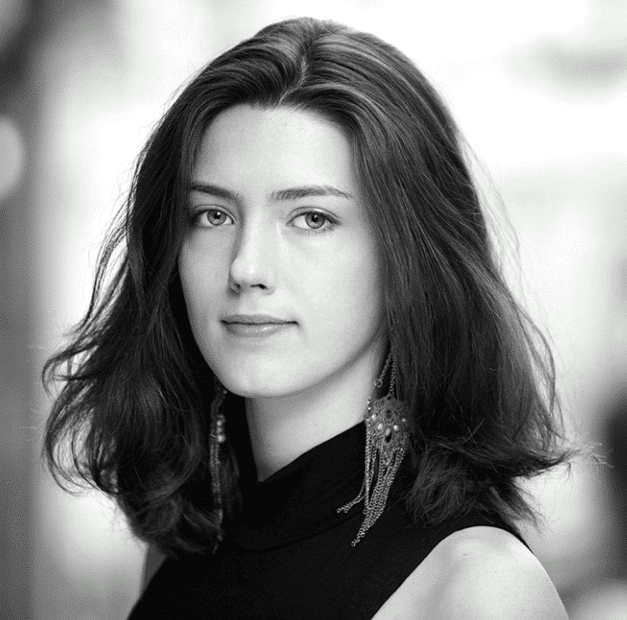 Debbie Fletcher is an enthusiastic, experienced writer who has written for a range of different magazines and news publications over the years. Graduating from City University London specializing in English Literature, Debbie’s passion for writing has since grown. She loves anything and everything technology, and exploring different cultures across the world. She’s currently looking towards starting her Masters in Comparative Literature.