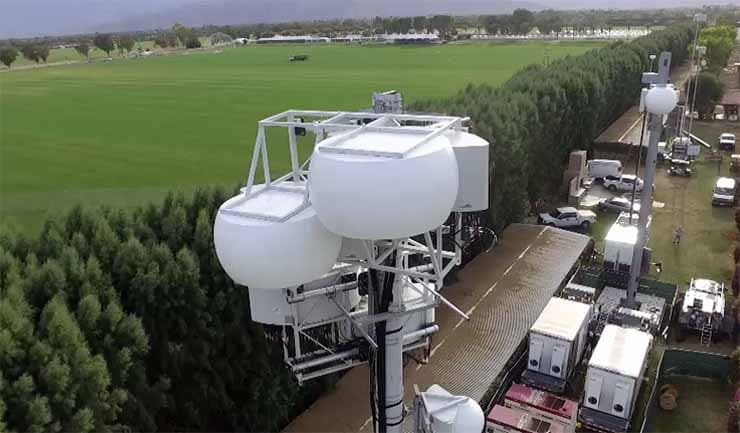 The telecom industry is seeking to deploy tens of thousands of antenna systems to support next-generation 5G wireless broadband systems, which are expected to deliver low-latency connections for the Internet of Things, artificial intelligence and autonomous vehicles.

There will be more high-power macrocells deployed on telecom towers, which have been the focus of many deployment controversies. But the key players in enabling 5G will likely be low-power antennas known as small cells and DAS (distributed antenna systems), which can be mounted on utility poles, buildings and street furniture.

The coming surge in small cell and DAS deployments at the edge of the network has implications for data centers and cloud computing. New technologies will generate oceans of data, especially if autonomous cars gain widespread adoption. That data will be stored in data centers, driving demand for more colocation and cloud computing capacity.

The arrival of this demand will be determined by the timing of the network buildout to deliver all that data. We’re also seeing more participation in the data center industry from companies with holdings in small cells and other wireless infrastructure.