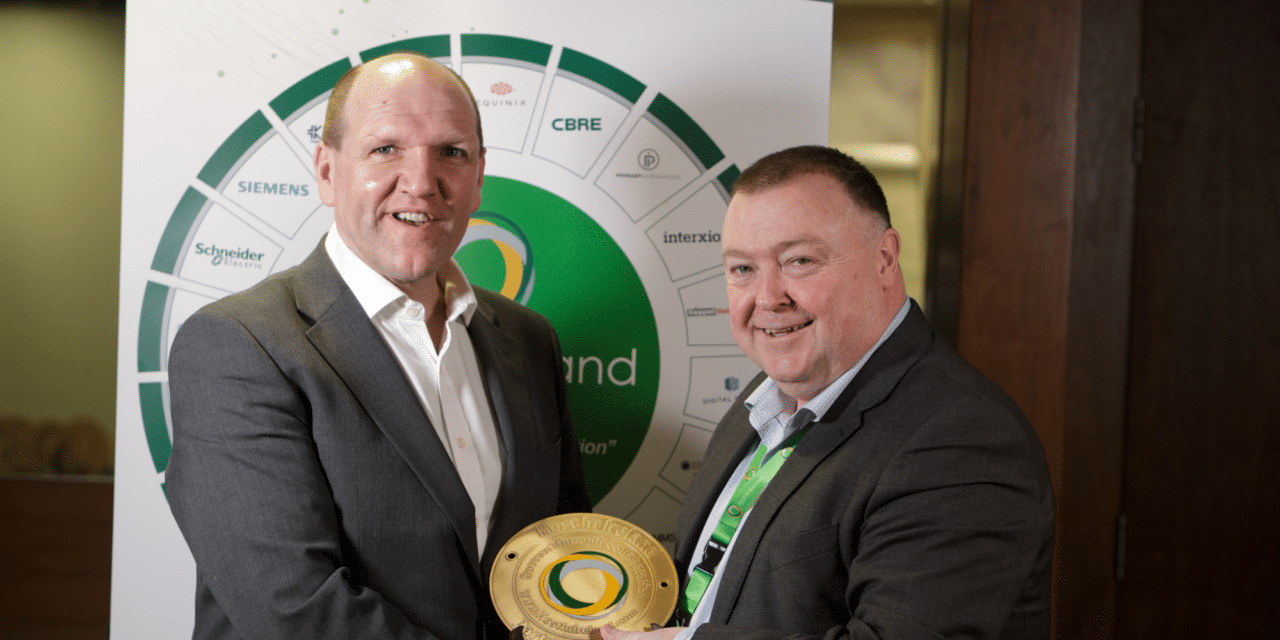 Over the last decade, Ireland has emerged as a world-class data hosting location. Companies from across the world are now looking to Ireland for cost-effective colocation that offers enhanced connectivity as well as strong data security and the availability of renewable energy.

Helping to further the Irish data center industry is Host in Ireland, a strategic global initiative designed to increase awareness of the benefits of hosting digital assets in Ireland. Just recently, Host in Ireland made headlines when the company announced that Universal Electric Corporation (UEC) will be a strategic partner in 2018. Starline is a global leader in power monitoring and distribution systems, whose smart and simple design strategy has catapulted the company to become a top distribution solution for mission-critical applications.

“We are delighted to welcome Starline as a new strategic partner for 2018,” said Garry Connolly, Founder and President of Host in Ireland. “Global partners such as Starline provide us with both the insights and reach needed to sustain our goals nationally and internationally. In addition, I’d like to welcome Mr. Kelly, who brings more than three decades of experience to the Host in Ireland Executive Committee.”

Since its launch in 2014, Host in Ireland has worked to generate a comprehensive understanding of the advantages of data hosting in Ireland, including political and economic stability, global connectivity, high-level reliability and security, and a skilled labor force.

“I am delighted to align Host in Ireland and Starline as strategic partners,” stated Derek Kelly. “I hope to support the continued expansion of Ireland as a data centre technological hub and an innovator across Europe’s changing digital landscape.”

“We are very pleased to announce the strategic partnership between Starline and Host in Ireland,” said Mr. George. “Host in Ireland has done remarkable work for the Irish economy by promoting foreign direct investment in Irish data centers over a number of years. Ireland has caught the attention of many European countries looking to understand how a small nation could quickly bounce back from recession and adapt to become one of the world’s leading technology hubs in the data centre segment. A great can-do attitude and pro-business approach, in addition to a commitment to the 5 Ps principle, have made our partnership with Host in Ireland an obvious decision.”

To learn more about Host in Ireland, click here.