Security and the Edge 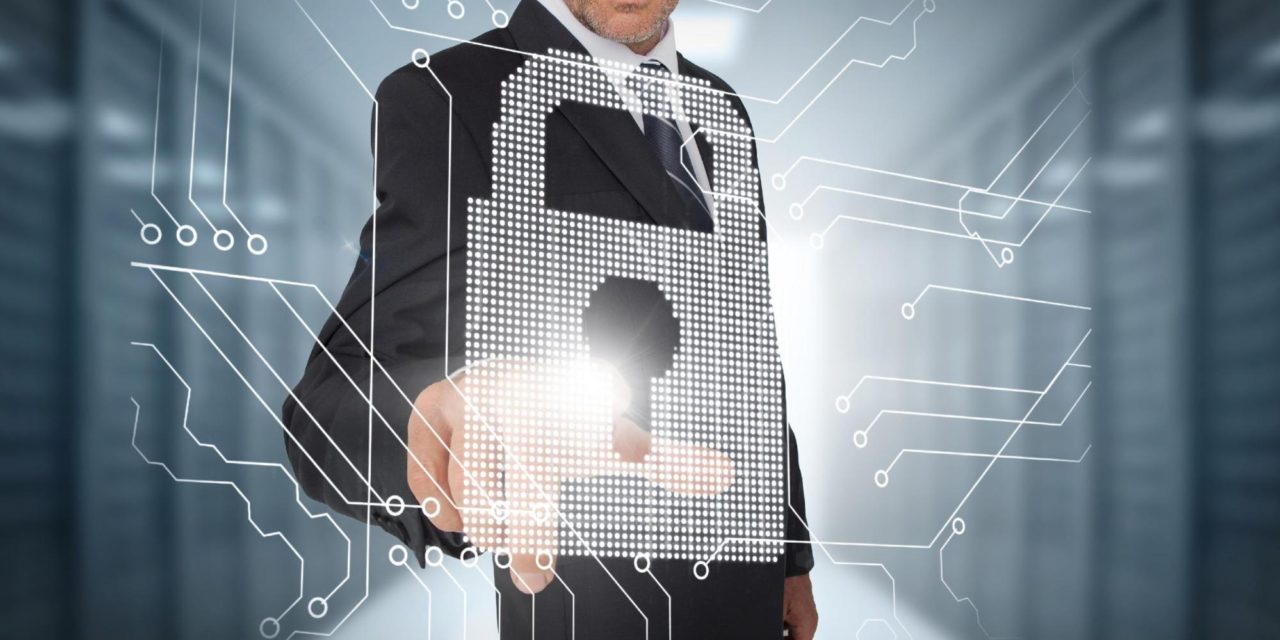 In the wake of increasingly common cyberattacks and security breaches, it’s more important than ever for organizations invested in the storage, delivery or implementation of data to execute robust security measures. As a growing number of enterprises and Content Delivery Networks (CDNs) move toward the Edge, EdgeConneX®’s Edge Data Centers (EDCs)® provide an added layer of security given their proximity to end users and aggregation points as well as their ability to establish widespread redundancy.

Impact of IoT and IoE

The growth of the Internet of Things (IoT) and the Internet of Everywhere (IoE) has forced data to the Edge of the network in an attempt to reach a wider audience in tier II and III markets. Widespread digital transformation has resulted in increased demand for high-capacity, low-latency connectivity to accommodate increased network traffic and enable the delivery of bandwidth-intensive content and applications.

According to Gartner, the level of data produced by devices as well as real-time contextual information about individuals will raise a number of concerns regarding privacy, security and regulatory concerns. By aggregating data closer to end users at the Edge of the network, EdgeConneX is able to mitigate these concerns, providing an added layer of security by reducing the distance sensitive data travels.

Enterprise Cloud Security at the Edge

In recent years, cloud solutions have significantly matured, making them an attractive option for enterprises looking to host IT resources off premises. However, when switching to a cloud model, companies put themselves at higher risk of security breaches.

Security is undeniably the greatest barrier for adoption of public cloud solutions. As EdgeConneX’s chief commercial officer, Clint Heiden stated in a recent case study, “the more hops a data packet takes, the less secure it is. Traditional data centers route the majority of their traffic over an IP connection which will pass across multiple networks before reaching the end user, impacting security and performance.”

By designing and deploying data centers nearest to network provider aggregation points, EdgeConneX introduces a solution that circumvents the distance, capacity constraints and multiple network hops of traditional facilities. The proximity to end users reduces the number of hops traffic must take, creating an added layer of security as cyber criminals have less opportunity to perform malicious attacks on data in transit. In addition, with help from dedicated partners, EdgeConneX is able to provide customers with direct, point-to-point circuits that serve as a dedicated, private backbone for secure access to cloud services.

Redundancy for CDNs, ISPs and CSPs

Recent escalations in DDoS and other cyberattacks have left cloud and content providers in a state of anxiety concerning the security and availability of data.

By positioning EDCs outside of major metro markets and directly connecting to local ISPs, customers gain the ability to deploy across a distributed environment, ultimately mitigating the risks of DDoS attack while enhancing the end-user experience.

It’s EdgeConneX’s mission to enable superior security for customers across a number of industries and verticals. Its strategic approach to data center deployment facilitates innovative distribution models that provide next-level solutions at the network Edge.