Cooling Capacity, How to Reduce the Excess 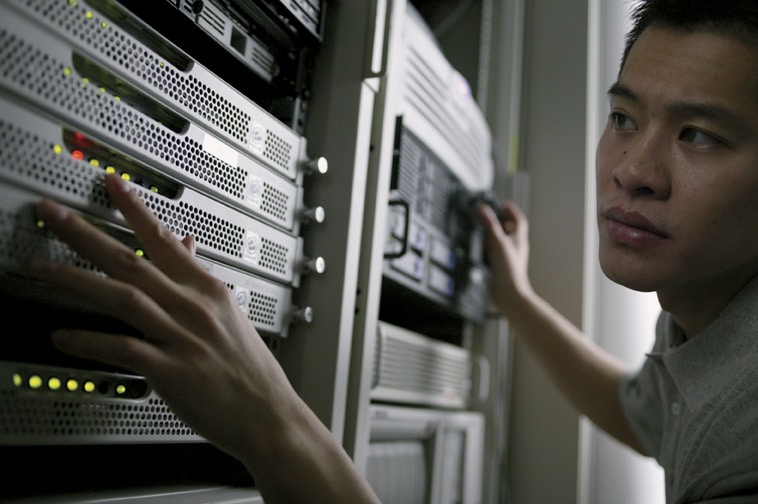 In the spirit of our founder, Ken Brill, and his “Gold Nuggets” of wisdom on data center efficiency, Upsite examines practical and effective steps to reduce excess cooling capacity.

Ken was passionate about these gold nuggets because they were refreshingly simple, practical and effective – the proverbial low-hanging fruit.

Earlier this year (about a month before his passing) I was visiting Ken at his home in Maine. When we talked about results of research that sister-company Upsite had completed on cooling infrastructure, it sparked a passion that I hadn’t seen since the Symposium several years before. “I knew it! I knew it!” he exclaimed. “People are just throwing more cold air at their [IT] loads and still not fixing the root problem.” He was responding to Uptime Institute research that Upsite had recently updated.

The original study a decade ago had determined that sites had 60% bypass airflow*, and rated, running cooling capacity that was 2.6x the IT load. Coincidentally, this research led to the creation of both the KoldLok brush grommet and Upsite Technologies.

Upsite’s update to this research, with more sites and total square feet, determined that bypass airflow* had only been reduced to 48%. “That’s only about a percentage point per year over the last decade!” gasped Ken. He was right. We would have expected greater improvements, given advances in airflow management (AFM) and concerns about data center energy costs. More alarming than this, the average cooling capacity of the 45 sites researched had increased to 3.9x the IT load. Some sites had as much as 10x capacity. As Ken said, people seem to be throwing more expensive cold air at their sites instead of fixing the underlying AFM problems.

In the spirit of Ken’s passion for data center improvement, especially simple, practical and effective improvements, Upsite offers the following AFM gold nuggets. These are designed to help data center managers determine their cooling utilization, identify AFM improvements, and then take steps to right-size cooling infrastructure to the IT load.

At the end of each Symposium, Ken would plead with the audience, “Now, go home and do something!” In the same spirit, he would want us all to do something about excessive, expensive and wasteful cooling capacity. We hope Upsite’s resources can help:

Mr. Thornell has more than 20 years marketing and management experience in the IT industry. Most recently, John has been consulting with mobile technology, smart grid, and environmental consulting companies, among others. Previously, John was the President of The Uptime Institute, a leading data center education and consulting organization, where he successfully directed efforts to expand the Institute’s educational services, increase revenue and improve profitability. John also was Vice President of Marketing for the Uptime Institute and sister company Upsite where he was responsible for building awareness and generating demand for both companies as well as the re-branding of Upsite.