The Real Role Of IT In The Cloud Era 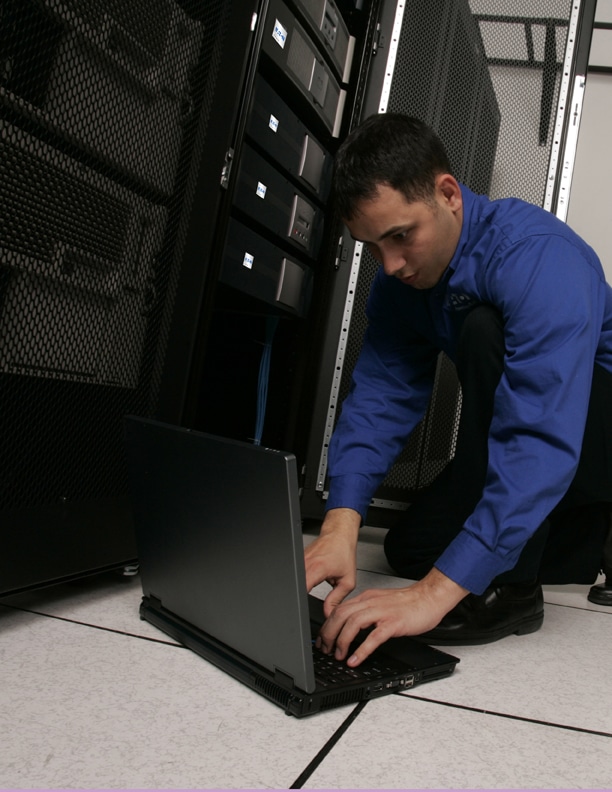 What does cloud computing represent for enterprise IT? Some believe it’s a herald of death. In a way, they’re right – but reality’s a bit more complicated.

When cloud computing’s brought up, “IT Obsolescence” often enters the discussion. For those of you unfamiliar with the term, it goes something like this: with the connectivity and ease of distribution brought about by the cloud, a lot of what IT departments did in the old days is no longer necessary. Many have predicted that this trend continues, we may no longer need IT at all.

Why IT Fears Cloud Computing

Not surprisingly, many IT departments have proven resistant to the cloud – at some organizations, they’re actually the primary obstacle to cloud adoption. Some of their reasons for stymying entrance into the cloud are no doubt valid – data privacy and security are no laughing matter, after all. At the same time, many of them may also be acting out of self interest; out of an unwillingness to learn new systems and a fear that, with the implementation of those new systems, they’ll become irrelevant.

“My sense in talking to IT is they’re fairly conservative, and they don’t want to see more of their base erode,” explained Steve Player, founder and managing partner of the Player Group. “The cloud shifts their roles dramatically, so it could be quite a threat to them. [In today’s landscape,] IT managers run the risk of being subverted – Cloud gives a subversive way for little IT to run past ‘big IT.’ You can pop in a cloud vendor without IT knowing about it.”

“Because, in principle, it is cheaper and more reliable, [the cloud] makes redundant the IT army that had to install, upgrade, keep in working condition, and roadmap a service,” writes Adrian Grigoriu. “As long as the technology behind a business service is taken care of, the business people are happy without involving the IT department at all.”

The message here could not be clearer: the cloud makes management, deployment, and provisioning a snap – easy enough that just about anyone can do it. What exactly is left for IT professionals to do?

Why We Still Need Tech Pros In Enterprise

Although you wouldn’t think it from the media buzz, the cloud’s significantly more complex than most people make it out to be. Migrating wholesale to a new service model or remote infrastructure is anything but easy, and mismanagement of a cloud implementation can be just as damaging as mismanagement of traditional hardware. As such, the IT department is anything but obsolete in the cloud era. We need it now more than ever.

“If anything,” writes Techrepublic’s Thoran Rodrigues, “the short-term trend is an increase in importance as users realize they need the help of IT to manage the complex server and application environments that are created ad-hoc in their rush to move to the cloud.”

What we’re seeing is an evolution.

The CIO’s Endgame: Where Will IT Be In Twenty Years?

Cloud computing does represent a death of sorts for IT – but not in the way that you’d think. There can be no doubt that traditional roles – those related to deployment, setup, and server management – will die out. At the same time, a host of new positions will arise to replace them, meaning that IT professionals won’t see themselves out of a job any time soon.

That said, IT departments that refuse to adapt to cloud infrastructure will likely die in the long run, as businesses realize they’re little more than dead weight.