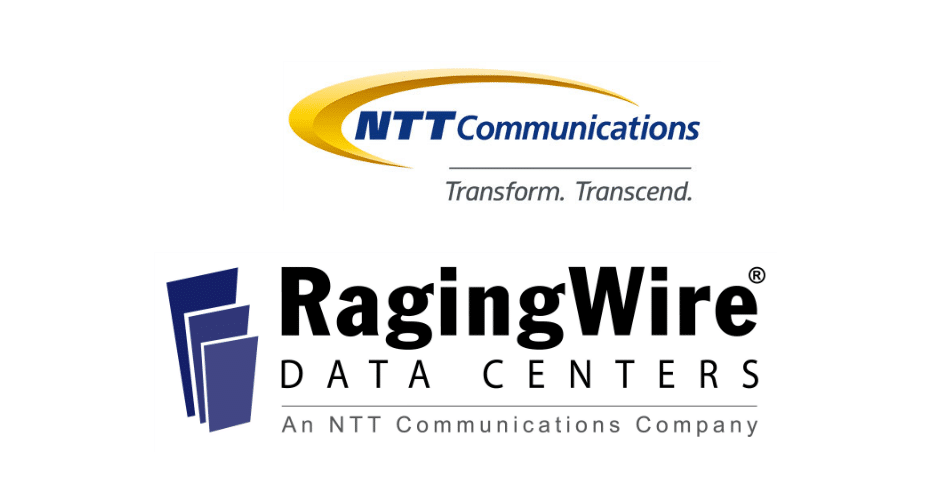 RagingWire Data Centers, Inc., the nation’s premier data center provider, and its parent company NTT Communications (NTT Com), announced that it is now offering a power solution that is both 100 percent renewable and 100 percent available, backed by a 100 percent uptime service level agreement (SLA) to customers in its three data centers in Sacramento, California.

RagingWire’s Sacramento Data Center Campus, made up of the CA1, CA2, and CA3 data centers, is an ideal choice for businesses that are looking for a data center solution that has a lower cost and risk profile than Silicon Valley and the Bay Area with the convenience of driving to their data center from those locations. The campus totals 680,000 square feet with 52.7 megawatts of critical IT power and features customizable vaults, private entrances, world-class security, and popular customer amenities including Class A office space.

“It is rare that data center customers can receive critical power that is renewable, reliable, and affordable,” said Douglas Adams, CEO and President of RagingWire Data Centers. “We’re thrilled that our customers can now use power that is 100 percent renewable and 100 percent available and still pay power rates that are approximately 40 percent less than in the Bay Area and Silicon Valley.”

This vault at RagingWire’s Sacramento CA3 Data Center, designed for large scale cloud and enterprise deployments, is now available with power that is 100% renewable and 100% available, with 40% cost savings compared to rates in the Bay Area and Silicon Valley.

Recent analysis shows that RagingWire’s customers can save nearly $8 million on rent and power costs over a 7-year term by leasing data center space in Sacramento instead of in the Bay Area or Silicon Valley. In addition, Sacramento is located outside the earthquake zone, features a growing population of tech companies and professionals, and offers much lower network latency to the Bay Area than data centers located in Reno, Las Vegas or Phoenix.

“RagingWire Data Centers is a leader in the industry and an outstanding partner,” said SMUD Chief Customer Officer Nicole Howard. “They have worked with us for many years to reduce greenhouse gas emissions in our region, and we’re proud to help them deliver a 100 percent renewable energy product to their customers while they maintain their leadership in data center value and reliability.”

When running at full capacity, RagingWire’s annual use of renewable energy across its three Sacramento data centers will result in a reduction of greenhouse gas emissions approximately equivalent to those produced by passenger vehicles driving 842 million miles, or 375 million pounds of burned coal.

This renewable energy agreement is the largest with a private sector company in SMUD’s 70-year history. SMUD was the first large California utility to have 20 percent of its power supply come from sources classified by California as renewable, and is on track to meet the state mandate requiring utilities to increase their renewable portfolio to 33 percent by 2020.

RagingWire Data Centers designs, builds, and operates mission critical data centers that deliver 100% availability, high-density power, flexible configurations, carrier neutral connectivity, and superior customer service. The company has 113 megawatts of critical IT power spread across 1.5 million square feet of data center infrastructure in Ashburn, Virginia; Dallas, Texas; and Northern California with significant growth plans in these locations and other top North American data center markets. As part of the NTT Communications group, RagingWire is one of the largest wholesale data center providers in the world with a global network of 140 data centers in 20 countries and regions operated by NTT Communications under the Nexcenter™ brand, and one of the most financially strong companies in the data center industry. For more information visit www.ragingwire.com.

As the nation’s sixth-largest community-owned electric service provider, SMUD has been providing low-cost, reliable electricity for more than 70 years to Sacramento County and small adjoining portions of Placer and Yolo Counties. SMUD is a recognized industry leader and award winner for its innovative energy efficiency programs, renewable power technologies, and for its sustainable solutions for a healthier environment. SMUD’s power mix is about 50 percent non-carbon emitting. For more information, visit smud.org.