RagingWire is Building Faster for the Future 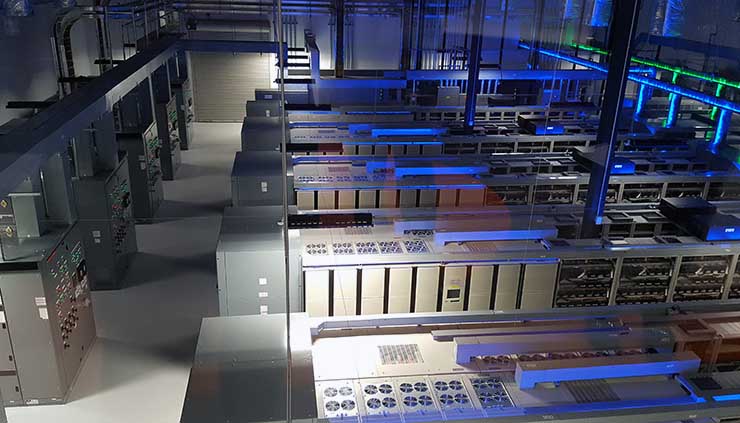 GARLAND, Texas – The view from the balcony of RagingWire Data Centers’ new TX1 facility provides a glimpse into the future. Beyond the long row of generators lies 40 acres of vacant land, enough room for four more large data centers and 1 million square feet of IT space.

RagingWire is building at cloud scale, and its campus in the northern suburbs of Dallas is part of its vision to deploy wholesale data center campuses across America. The backing of parent NTT Communications provides RagingWire with the resources to compete in the cloud arms race.

But scale is just the first part of the strategy. The second is speed. In a market where hyperscale customers seek rapid delivery of IT capacity, RagingWire is retooling its data center construction operation to accelerate its deployment capabilities.